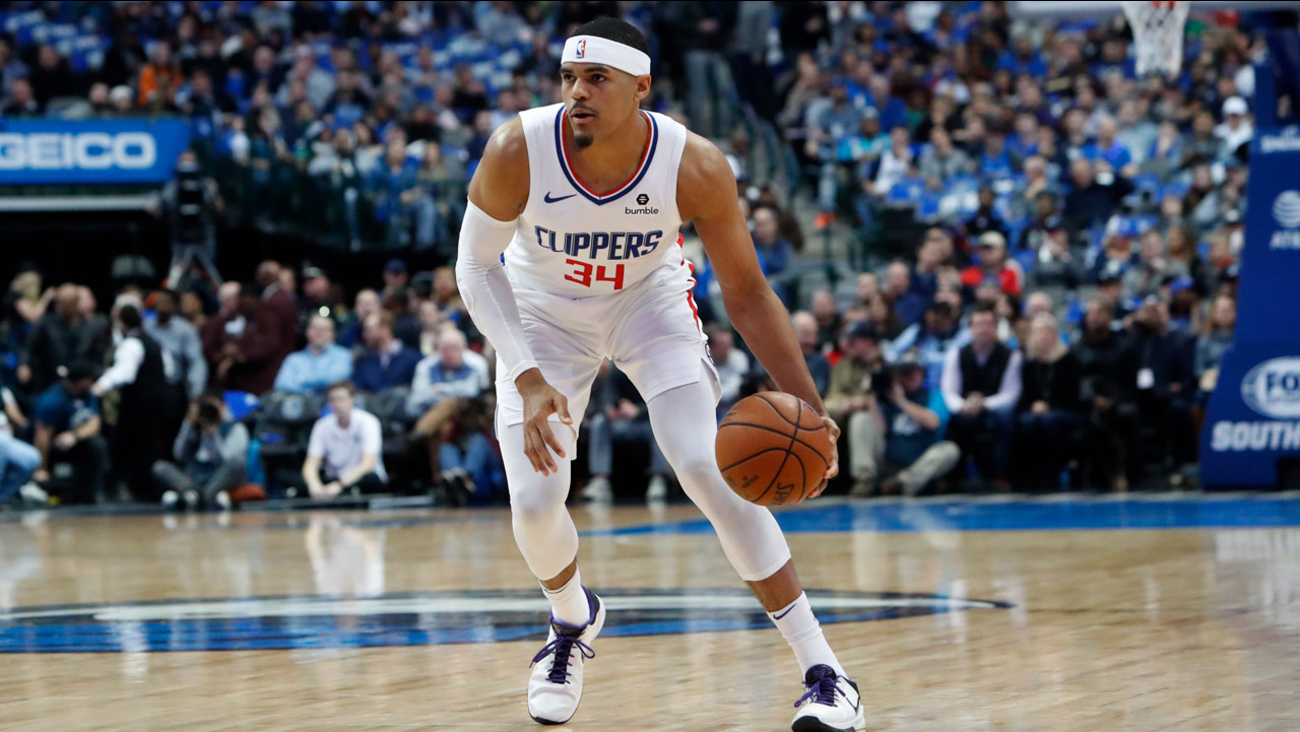 LA Clippers forward Tobias Harris (34) dribbles during the first half of an NBA basketball game against the Dallas Mavericks in Dallas, Tuesday, Jan. 22, 2019. (AP Photo/LM Otero)

Harris met with Sixers general manager Elton Brand and ownership on Sunday at the Sixers practice facility, and quickly reached an agreement on the massive new deal.

"I want to be somewhere that I can call home. Finally, I can do that now: I'm a Philadelphia 76er," said Harris.

Harris, 26, has been the central focus of the Sixers free agent recruitment. The Sixers traded two future first-round picks and 2018 first-round pick Landry Shamet as part of a package to acquire Harris in February from theLA Clippers.