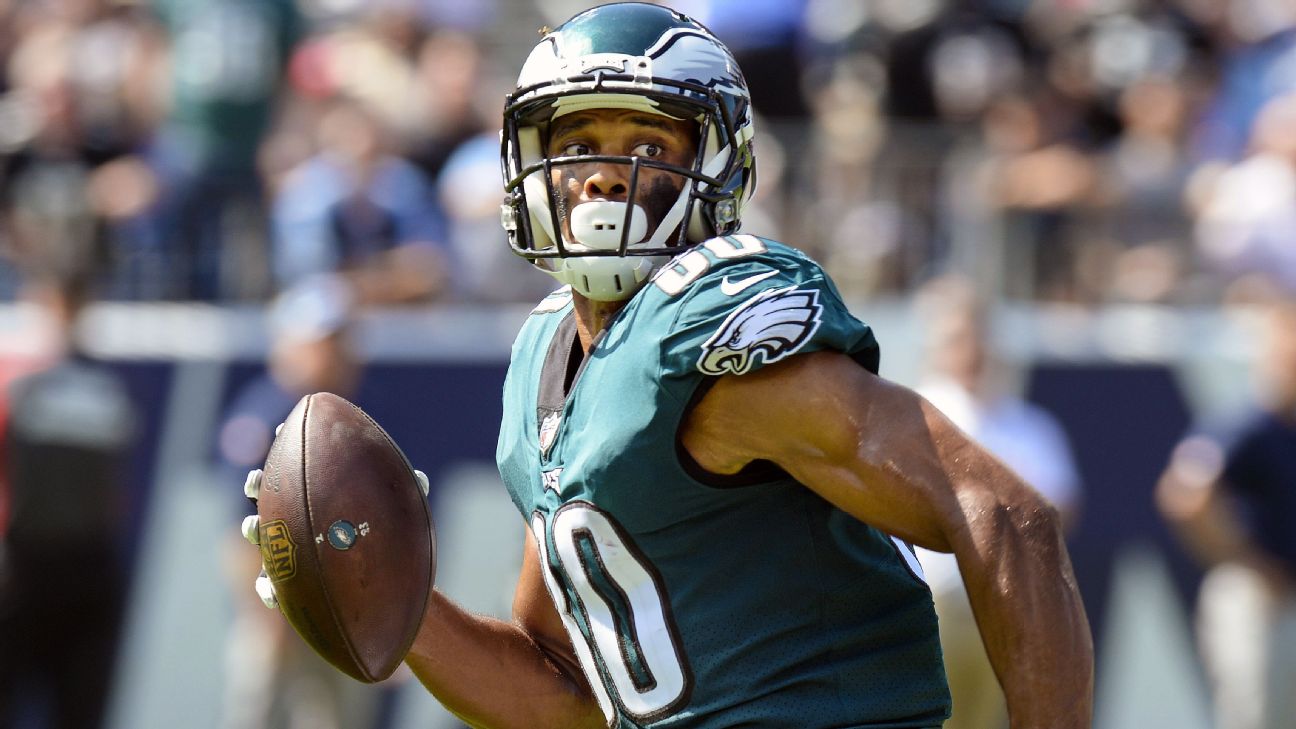 PHILADELPHIA -- With wide receiver DeSean Jackson out for the remainder of the regular season, the Philadelphia Eagles are turning to a familiar face for help. The team is re-signing veteran Jordan Matthews, a source confirmed Wednesday.

This marks the third stint in Philadelphia for Matthews, a second-round pick of the Eagles in 2014. He played his first three seasons in Philly before being traded to the Buffalo Bills, only to return the following year in 2018.

The news of Matthews' return was first reported by NFL Network.

He spent the beginning of this season with the San Francisco 49ers. He appeared in one game before being released in late October.

Matthews has a strong relationship with quarterback Carson Wentz and a familiarity with coach Doug Pederson's system, which should make for a quick acclimation.

While he'll bring a sense of security to the table for Wentz, Matthews is not a natural replacement for Jackson, who had surgery Tuesday to repair an abdominal tear. The Eagles are lacking a deep threat, and Matthews is more of a possession receiver who is most effective operating out of the slot -- a position currently occupied by Nelson Agholor.

But the receiving corps needs a boost in production any way it can get it. Matthews, 27, has 270 catches for 3,255 yards and 22 touchdowns over his career, though he has not topped 300 receiving yards in a season since 2016. 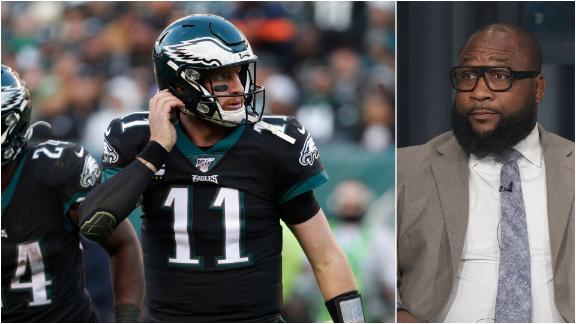