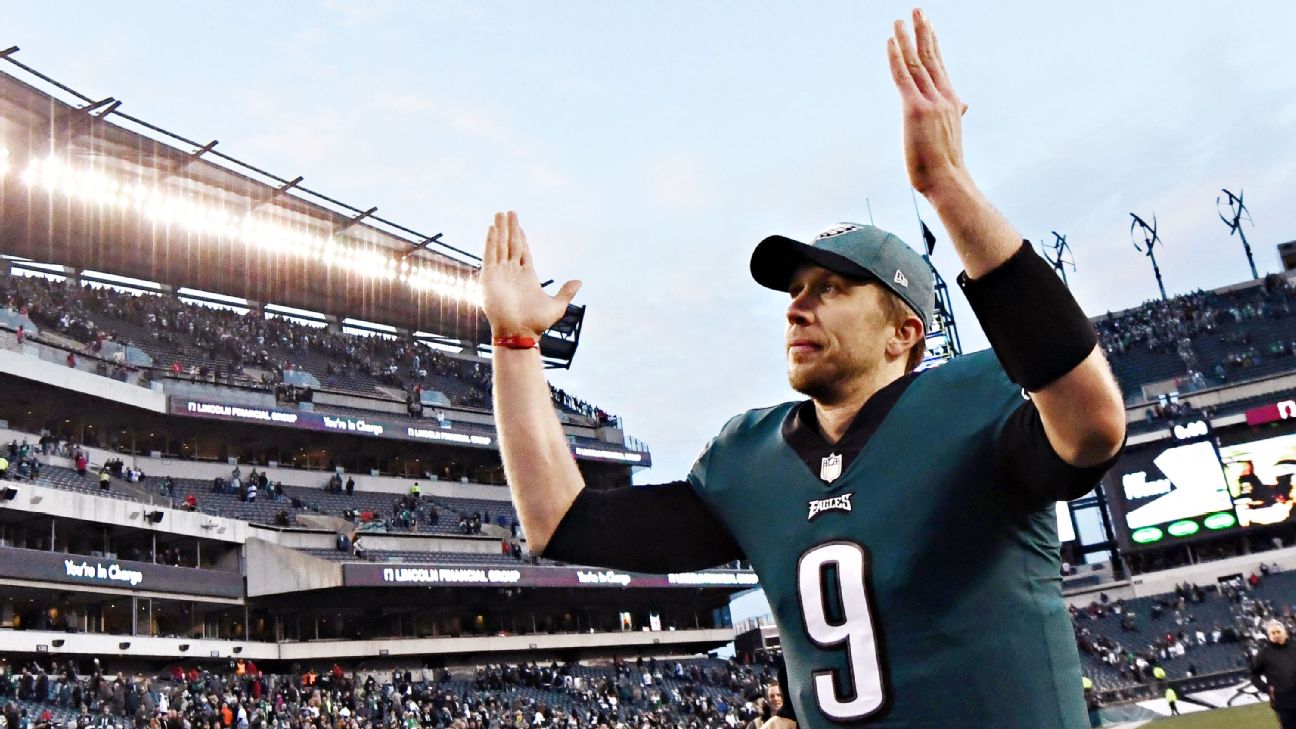 The Eagles are expected to use their franchise tag this offseason on quarterback Nick Foles in an effort to then try to trade him, according to sources on other NFL teams who have been in touch with Philadelphia.

The Eagles refused to specify any of their plans for Foles. But being that other teams already have inquired on Foles' price, and it is expected to be around a third-round pick, the way for Philadelphia to secure the quarterback's rights this offseason would be with a franchise tag.

Before using their franchise tag, the Eagles could pick up Foles' $20 million option in the next week, per league sources. Foles then has the ability to void the option by paying the Eagles $2 million, which he also would be expected to do, per sources. And in turn, the Eagles then would be expected to place their franchise tag on Foles, giving them the ability to try to trade him to another team, which it sounds as if the team is determined to do.

The Eagles also could delay picking up Foles' option or not do so at all, and simply tag him, a source said. That's the simple way for the team to engineer a trade without Foles having to repay the $2 million.

For the second consecutive season, Foles came on in place of injured starter Carson Wentz and led Philadelphia on a late-season run to the playoffs.

Foles, 30, threw for 1,413 yards, 7 touchdowns and 4 interceptions while appearing in five regular-season games and two playoff games a year after he led the Eagles to the franchise's first Super Bowl victory. 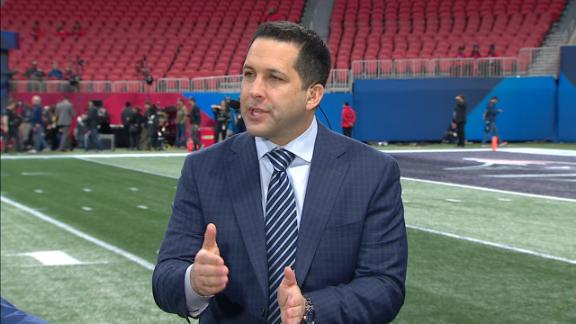