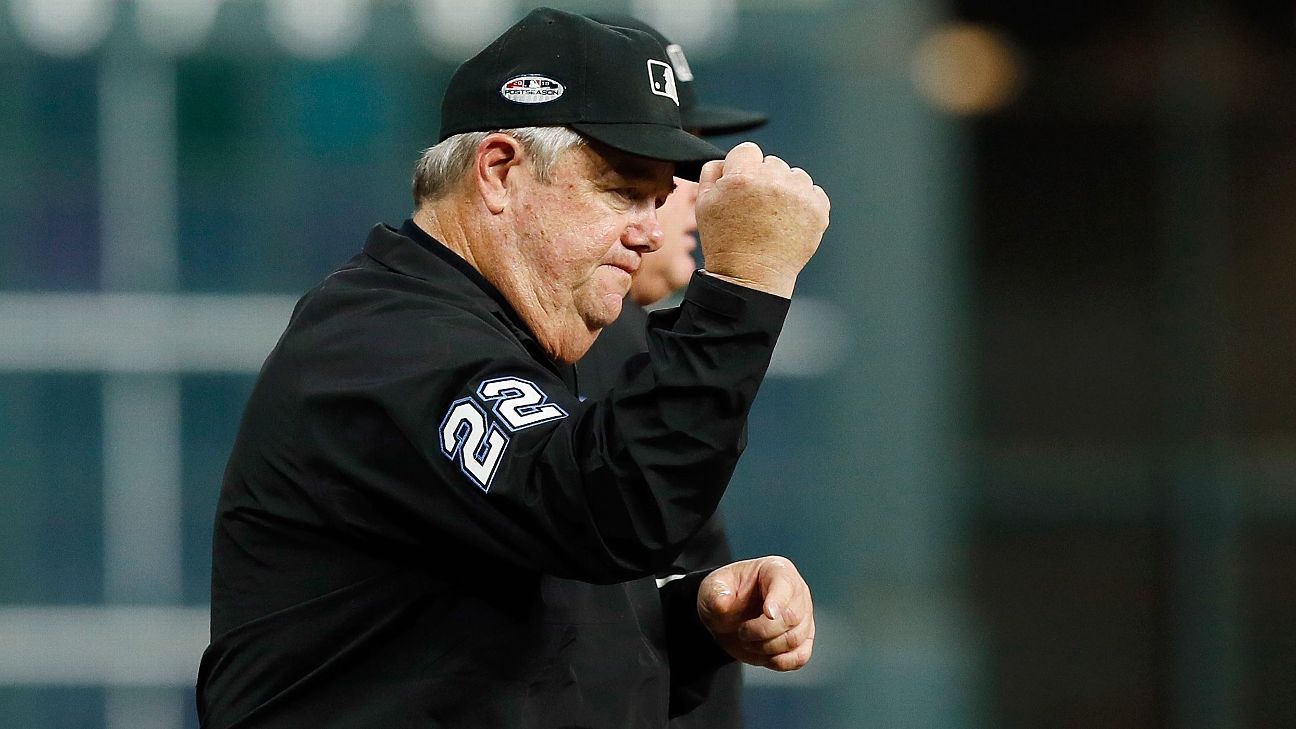 In a complaint filed Tuesday in New York Supreme Court in Manhattan, West contends Lo Duca said during an April 18 podcast on The Action Network that he had been ejected 15 times during his major league career -- and eight or nine had been by West.

The complaint says Lo Duca claimed in the podcast that Wagner told him the reason he got three straight strikeout calls from West during aNew York Metsgame against Philadelphia in 2006 or 2007 -- with Lo Duca catching -- was because the pitcher had allowed West to drive his 1957 Chevy.

West said in the suit that Lo Duca was ejected eight times in his career and only once by West. The umpire denied any favoritism and said Wagner did not pitch in the only Mets-Phillies game that West worked behind the plate during 2006 and 2007.

A four-time All-Star, Lo Duca played in the major leagues from 1998-2008. Andrew Mongelluzzi, his last listed agent, did not return a call seeking comment.