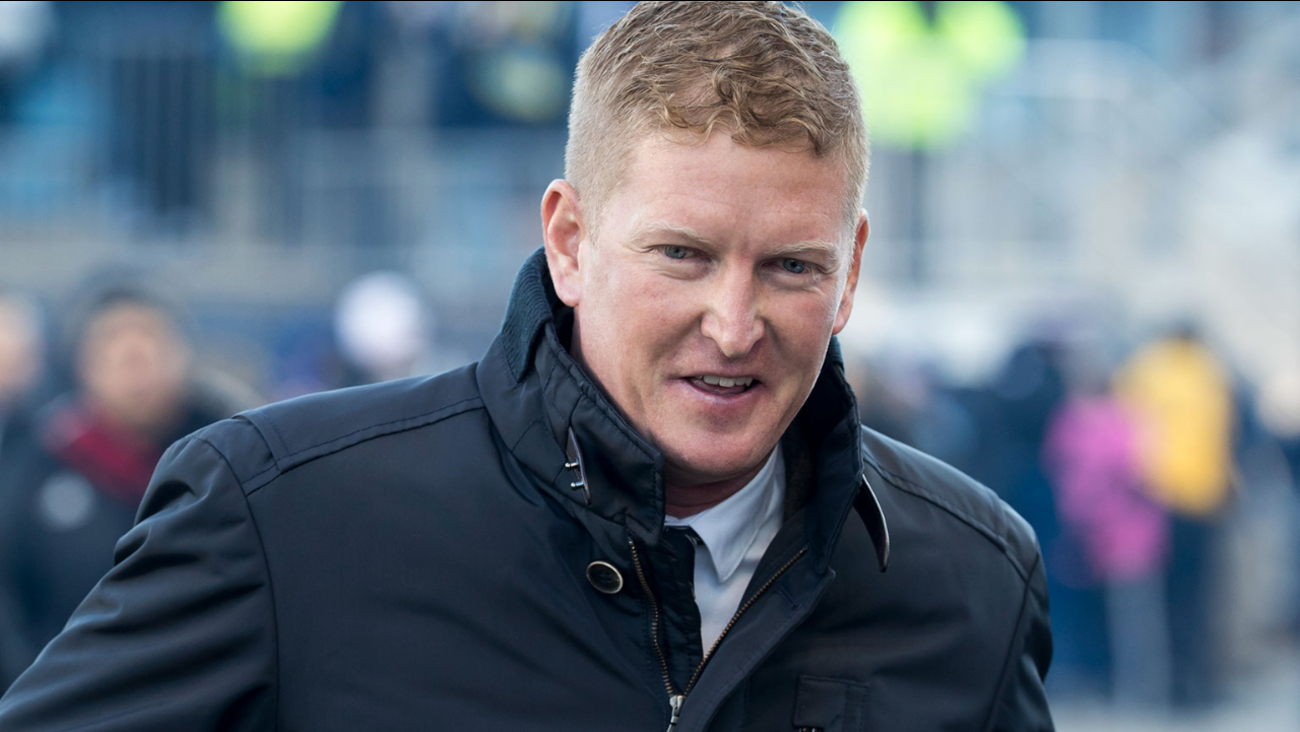 Curtin led the team to its first Supporters' Shield as the Union finished the coronavirus-shortened season with a league-best 14-4-5 record.

Philadelphia averaged 2.04 points per game to finish atop the league and allowed a league-low 20 goals.

"Fortunately, I had a group of players who went out on the field and really, really performed each and every day," Curtin said. "We just try as coaches to create an environment where they can learn and grow and improve, and that's what we think we've done a decent job of this year."

Curtin, 41, is a native of Pennsylvania and was a defender for the Chicago Fire and Chivas USA during his nine-year playing career in MLS.

He was a coach in the Union's academy and became an assistant for the first team in 2012, then was named head coach two years later.

The Union will open the postseason on Nov. 24 against a play-in round opponent.

The 2020 Sigi Schmid MLS Coach of the Year award was voted on by MLS team technical staffs, players and the media. Curtin won nearly 44% of the total vote. Orlando's Oscar Pareja finished as runner-up with 24% of the vote.

Earlier postseason award winners include LAFC forward Diego Rossi, who was named the Young Player of the Year. Rossi, 22, also won the Golden Boot with 14 goals and four assists this season.