"You can see him walking out nonchalantly with my backpack on," said Alan Resnick.
WPVI
By Maggie Kent 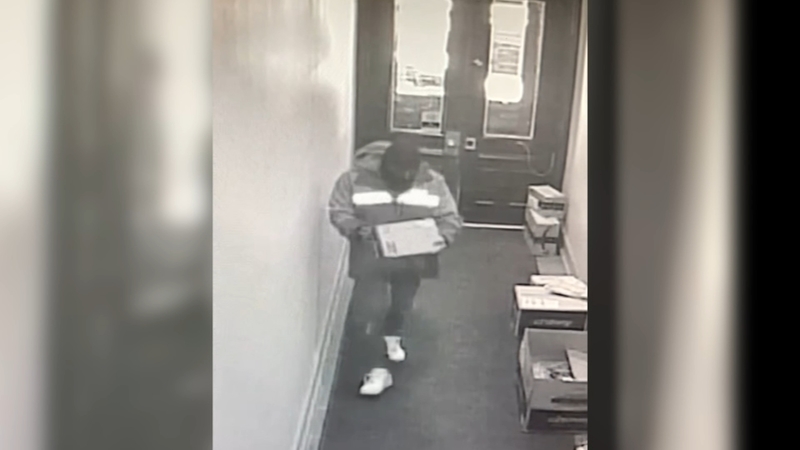 Suspect disguised as Amazon worker accused of breaking into homes

PHILADELPHIA (WPVI) -- Police are investigating two burglaries in which the victims say the suspect was disguised as an Amazon delivery worker.

"The last video is the worst, you can see him walking out nonchalantly with my backpack on," said Alan Resnick.

Resnick says his apartment was broken into and his neighbor was also a victim.

The person he believes carried out the crime was wearing what appeared to be an Amazon uniform. 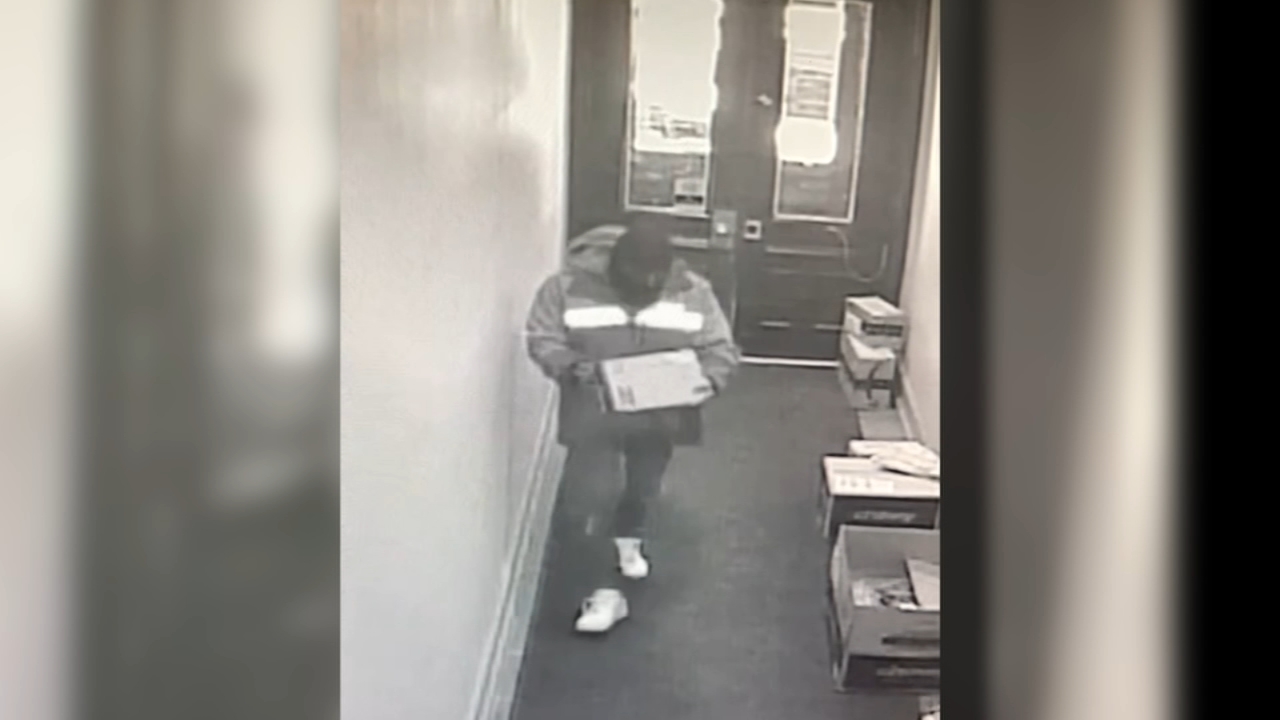 "That jacket does comfort people, especially because of all the great work that Amazon delivery drivers - and all delivery drivers and service men and women - have been doing since Covid-19," said Resnick.

In the surveillance video from the apartment building on the 1800 block of Green Street, you can see a man break open the vestibule door.

After knocking around, a neighbor comes out to help the suspect look for a package recipient. But it's someone who, the victim believes, never existed in the first place.

"The video shows him looking at other packages as kind of just a distraction," said Resnick.

About an hour later, the person in the Amazon vest is seen on video walking out of the building with Alan Resnick's backpack on. Resnick returned home to find damage to his door jam.

"I looked to my immediate left and I saw my laptop was gone. I looked across the room and my wife's (laptop) was gone. That's when things came together. I knew something was wrong," he said.

Resnick says he wants others to be cognizant of the threat.

"I think I was really angry and really violated," he said.

The victims filed a police report and reached out to Amazon, but they have not heard back from the company.

Amazon released this statement to Action News on the incidents:

"We are glad everyone is safe after this horrible incident. The person shown in the video is not an Amazon Delivery Service Partner or Employee and we are working with the local police department while they conduct their investigation. If any customers affected are missing packages, we encourage them to reach out to our Customer Service Department."