Steve Wynn: Who is the embattled businessman? 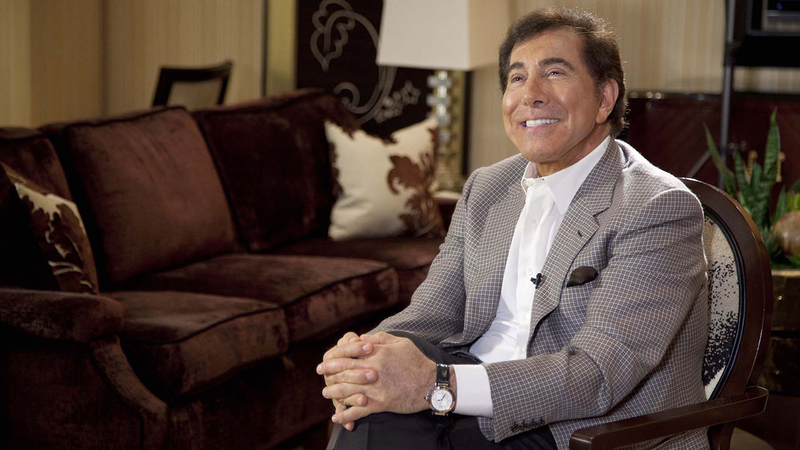 Steve Wynn: Who is the embattled businessman?

LAS VEGAS -- While he now finds himself mired in controversy, billionaire businessman Steve Wynn was once credited with helping to revitalize the Las Vegas Strip.

The Mirage, his first major casino, is regarded as setting a new standard for luxury in the city in the 1990s. Wynn sold the company behind The Mirage and other resorts in 2000 and has since run his own company, Wynn Resorts, which has properties in Nevada, Massachusetts and Macau.

Wynn is also known as a major player in the political arena. While he has donated to both Democrats and Republicans in the past, he has contributed nearly $2.4 million to GOP candidates and party organizations around the country over the past several years.

He was chosen by President Donald Trump to lead the RNC's fundraising effort, and he contributed more than $600,000 to GOP causes last year, according to the Federal Election Commission.

The Wall Street Journal reported Friday that a number of women said they were harassed or assaulted by Wynn. Wynn has denied the allegations.