What is Supraventricular arrhythmia?: Symptoms, diagnosis and treatment for irregular heart beats

Symptoms can range from nothing at all to heart pounding, sweating, light head-ness.

As we learn in today's Moves in Medicine, not all arrhythmias are dangerous, though they can make us worry.

PHILADELPHIA (WPVI) -- The human heart beats about a hundred thousand times a day.

When the beat isn't regular, it's something called an arrhythmia.

As we learn in today's Moves in Medicine, not all arrhythmias are dangerous, though they can make us worry.

"I was just in my kitchen making pancakes. And all of a sudden, my heart rate just jumps up. It was like 22 beats per minute," says Anna Hricko, a rising sophomore at Temple University.

Hricko, a member of the Temple rowing team, knew something was wrong.

At first, she was told it was just anxiety.

However, the rowing team's doctor sent her to Dr. Isaac Whitman at Temple Health, a specialist in the heart's electrical circuitry.

He recognized she had an SVT - or supraventricular - arrhythmia, originating from the heart's upper chambers.

"Anyone can have them, completely healthy people have SVTs," says Dr. Isaac Whitman.

"Many people who've been told they have anxiety, or they have an anxiety problem might just be having episodes of SVT," Dr. Whitman adds.

Symptoms can range from nothing at all to heart pounding, sweating, light head-ness.

Although there's no danger to the heart, there is worry about the next episode.

If episodes don't show up on an EKG, Dr. Whitman uses devices like loop recorders, patches, or even triggering an SVT in the cath lab, to capture a longer picture of the heart's rhythm.

Treating SVT arrhythmias depends on how much they interfere with daily life.

Medications are one option, but they hamper adrenaline, so they weren't right for a student-athlete like Anna.

She opted for an ablation, to pinpoint and burn out the malfunctioning electrical circuit.

"You will leave the hospital later that day, or the next day, off that medicine and cured," Dr. Whitman says.

Hricko is back to rowing, happy those nerve-wracking episodes are gone.

"I've been training at home, I've been lifting more. I'm pretty much at full capacity now," she says. 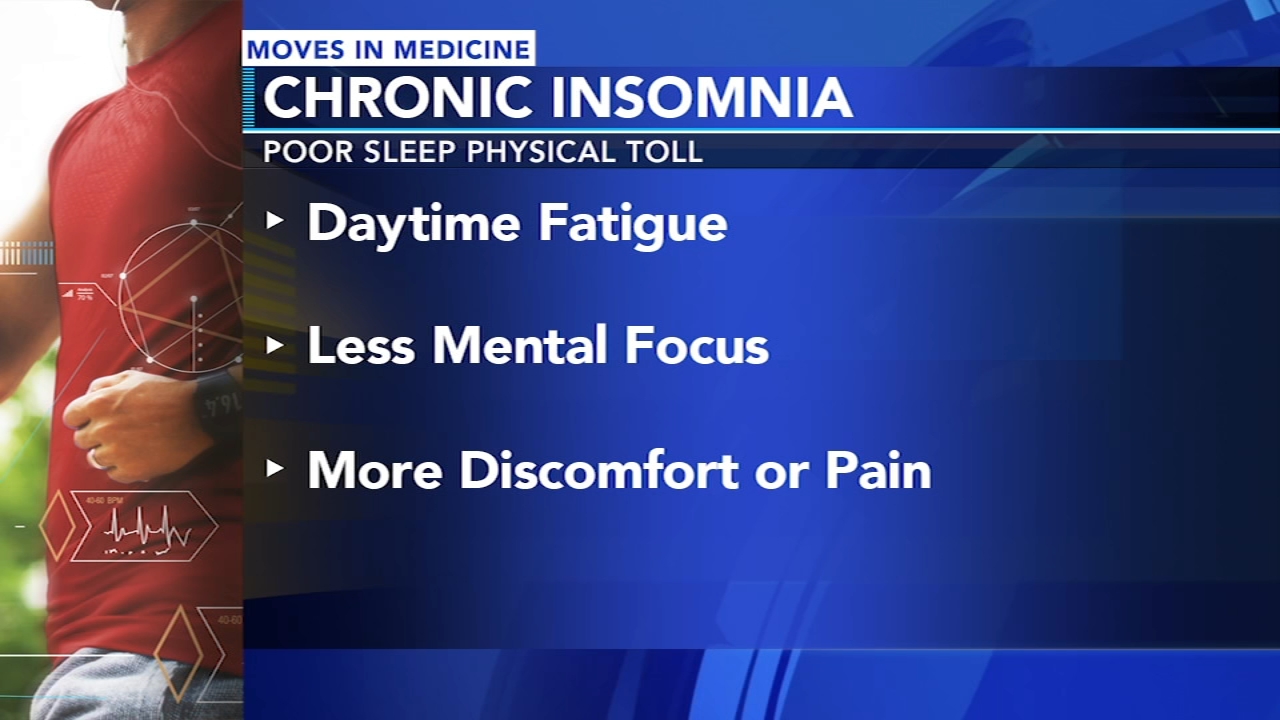 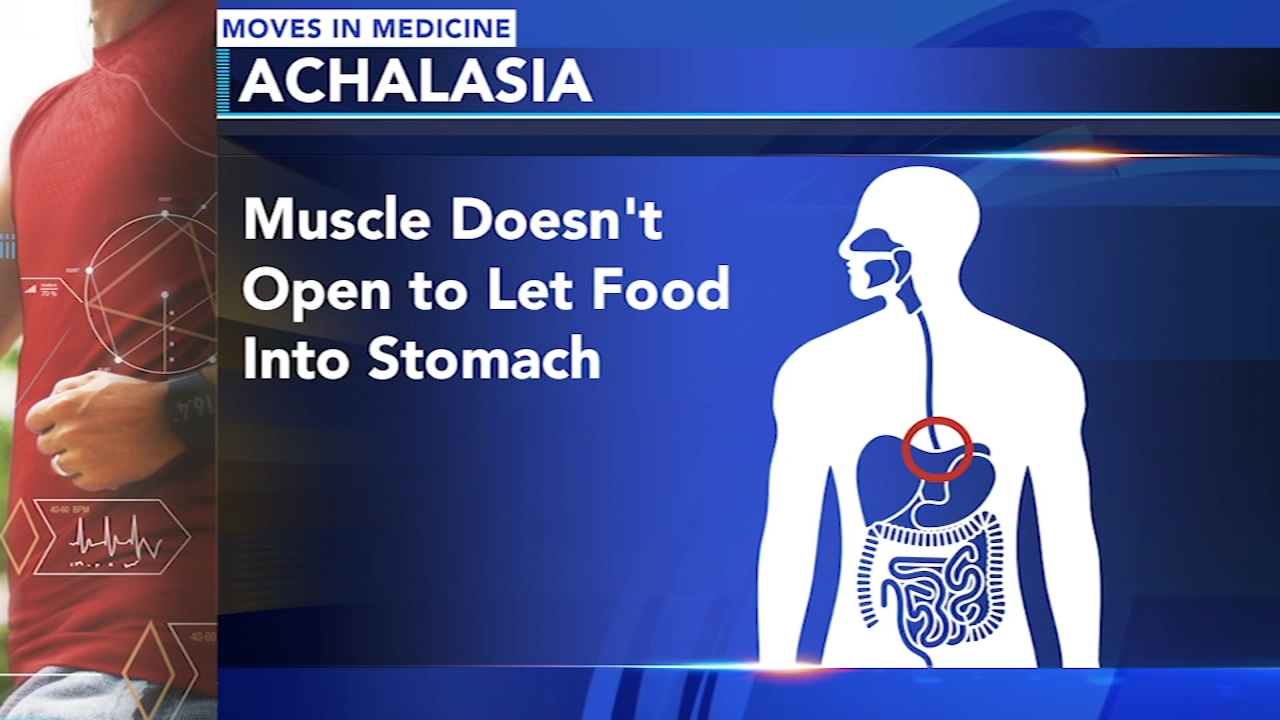 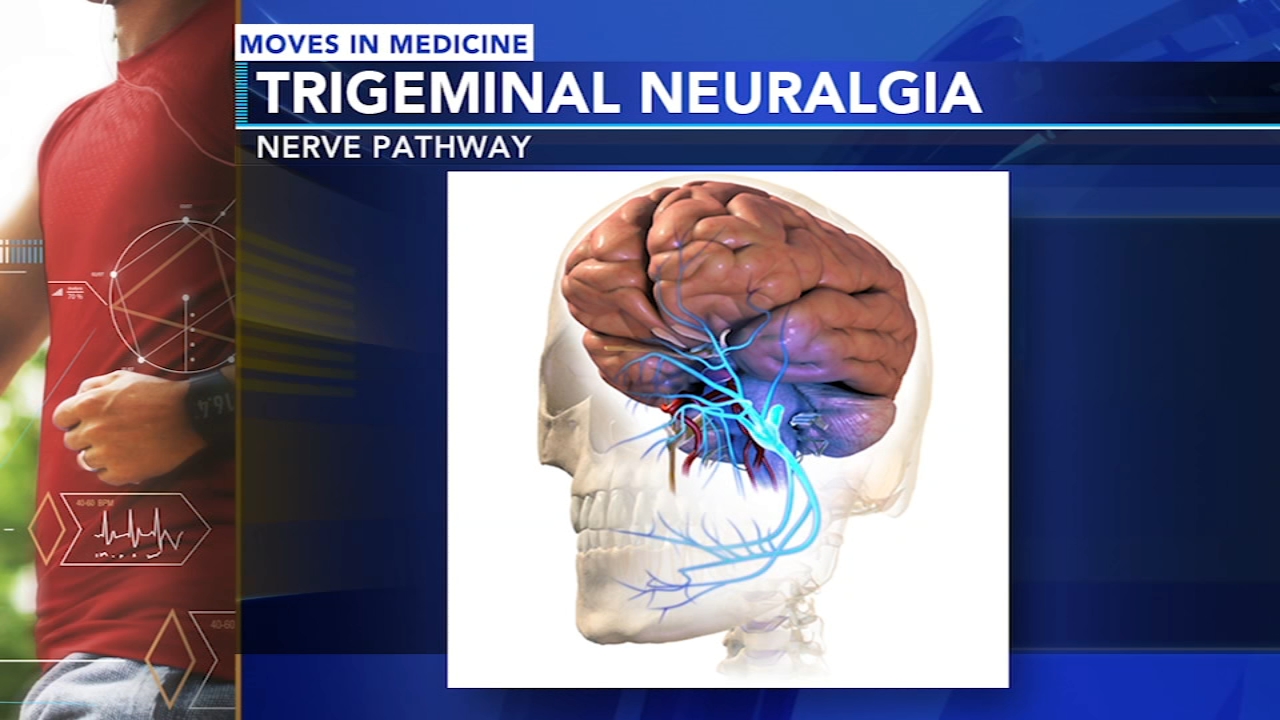 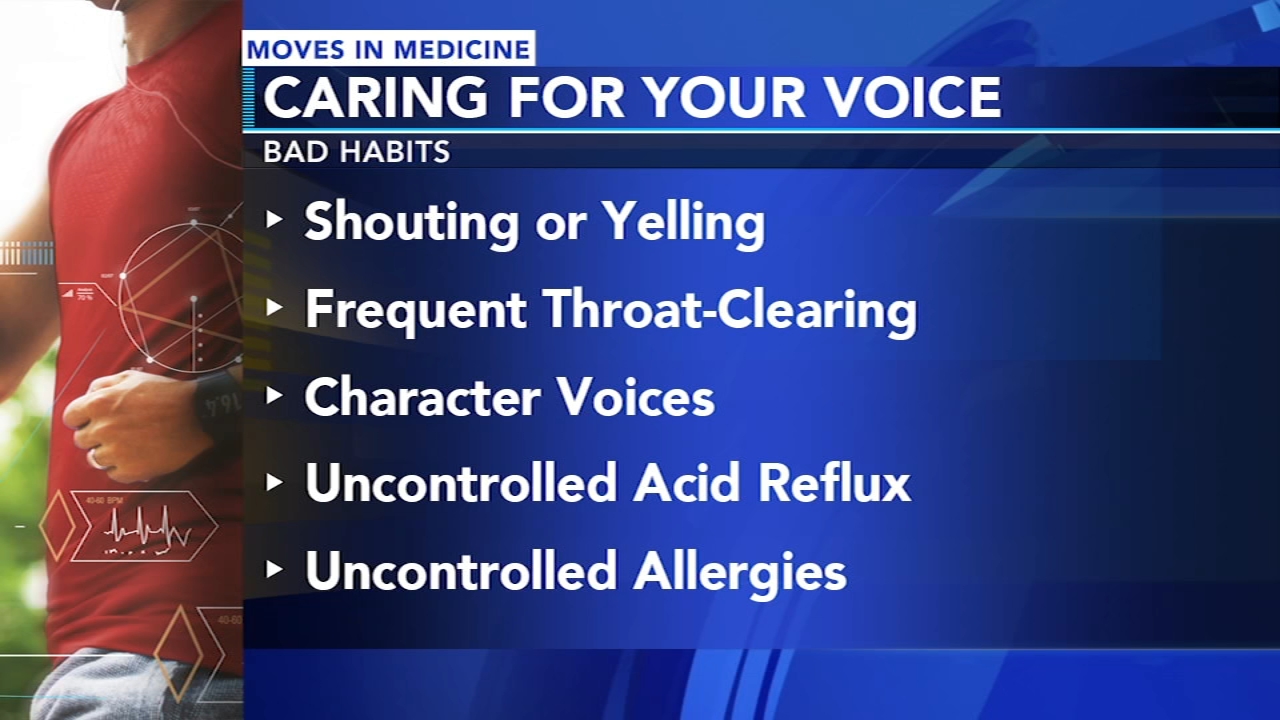