Knowah Crowderparham, 21, and Alexa Hess, 19, have both been charged in connection to the killing of 19-year-old Adam Janson.
WPVI
By 6abc Digital Staff 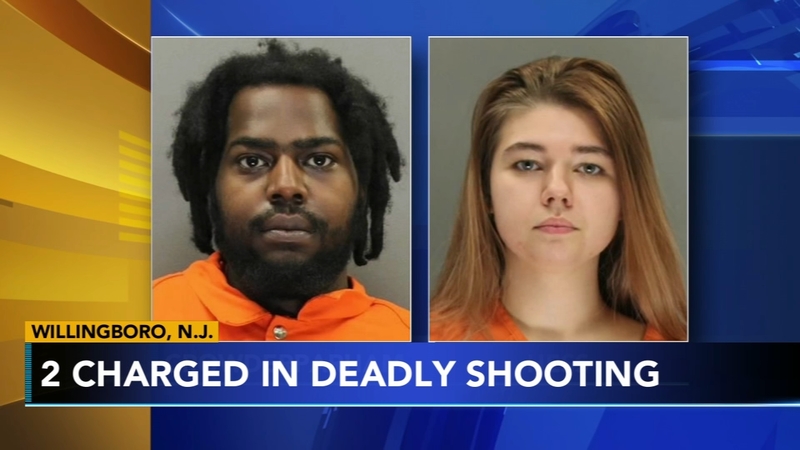 Officials: 2 charged in connection to fatal shooting in Burlington Co.

The investigation revealed that Janson, who had known Crowderparham, got into a vehicle with him and 19-year-old Alexa Hess of Burlington City.

Authorities say after an argument occurred, Crowderparham shot Janson as he attempted to exit the vehicle.

Following the shooting, police say Crowderparham and Hess drove to a nearby residence to clean the vehicle.

Crowderparham was taken into custody at the Burlington County Jail in Mount Holly Wednesday on third-degree charges.

Hess was also charged with endangering an injured victim, conspiracy, and other related charges.

She was taken into custody on February 13 at the Atlantic County Justice Facility in Mays Landing.

Both suspects remain in custody pending a detention hearing in court.