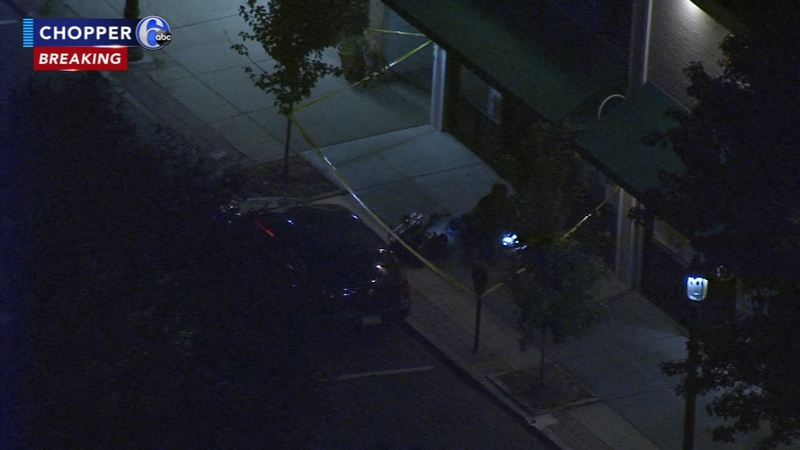 HATBORO, Pa. (WPVI) -- Police and fire crews were out in force in Montgomery County Wednesday night after an unattended package was found outside the office of Pennsylvania State Representative Thomas Murt.

Authorities responded just after 10 p.m. to York Road in Hatboro.

This discovery came on the heels of several suspicious devices being sent to multiple Democratic politicos and CNN's NY headquarters Wednesday.

State Rep. Tom Murt is a member of the Republican Party.

The Montgomery County Bomb Squad was at the scene and a portion of York Road was closed while officials investigated the situation.

They used a bomb-detecting robot and say they found nothing to be concerned about.

The situation ended without incident around an hour later.