WPVI
By 6abc Digital Staff
PENNSBURG, Pennsylvania (WPVI) -- The Montgomery County District Attorney's Office has identified the sword-wielding suspect who was shot and killed by police in Pennsburg.

The Upper Perk Police Department received a call at 7:41 p.m. Tuesday about a family member armed with a sword threatening to harm others at 8th Street and Long Alley.

Responding officers encountered the male suspect in Long Alley, carrying a samurai-type sword. He has been identified as 27-year-old Trey Bartholomew.

The DA's office said, according to the investigation, an Upper Perk police officer arrived on the scene with his vehicle lights and siren activated.

The DA's office did not say if it was one or more officers who fired the shots.

Police officers immediately rendered first aid, but Bartholomew was pronounced dead at the scene by EMS.

A sword was recovered by the body.

The DA's office said per protocol for officer-involved shootings in the county, Montgomery County Detectives responded to the scene to investigate the shooting.

Anyone with any information is asked to contact Montgomery County Detectives at 610-278-3368.

Upper Perk Police Department officers were called after a concerned family member stated a relative left a home with a sword in a state of agitation. 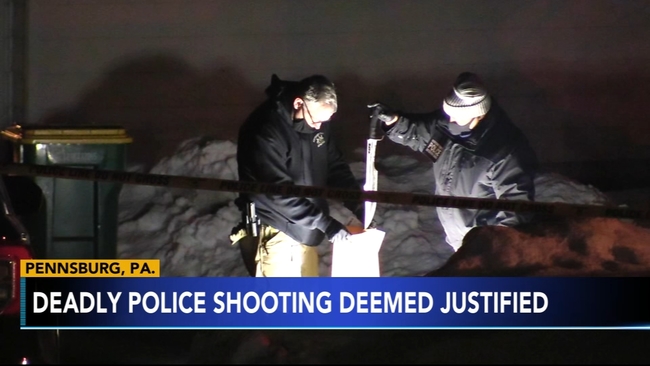 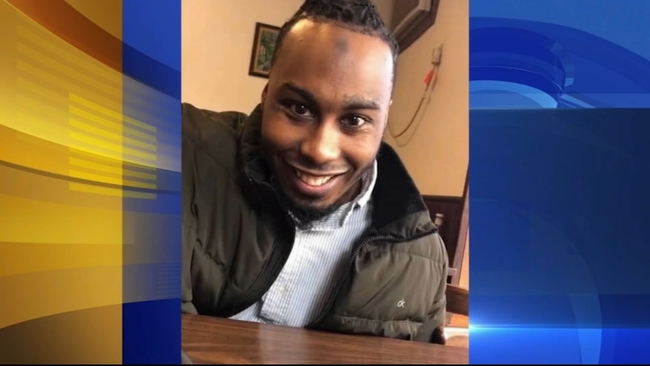 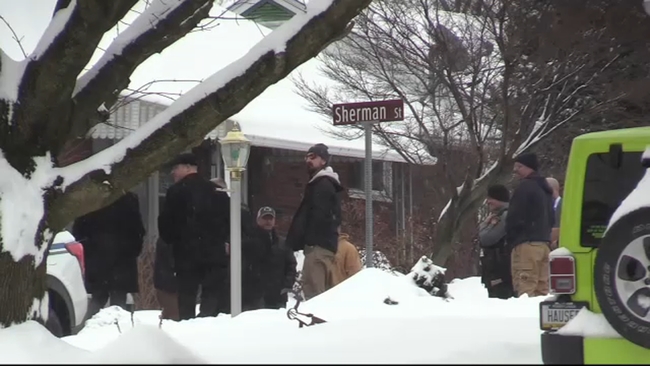 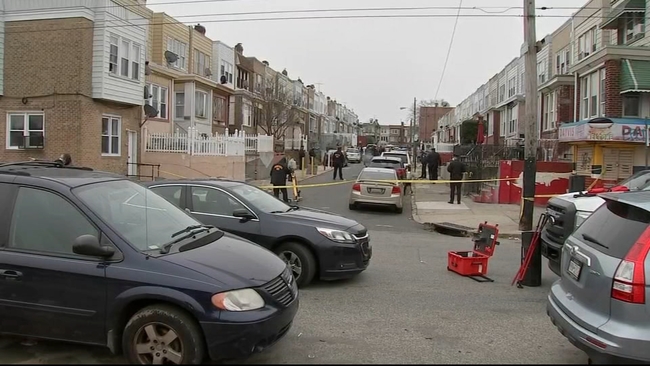