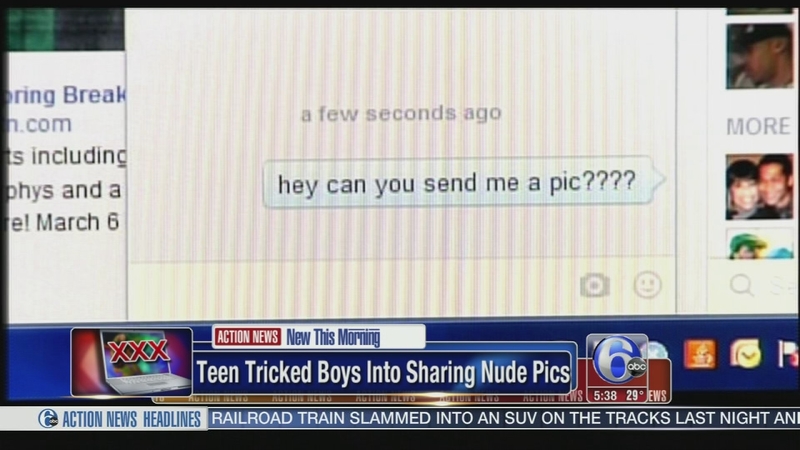 A teen in the Poconos allegedly set up a fake Facebook account to get back at the people he says bullied him.

It all started with the alleged victims receiving a Facebook friend request from someone named Jessica Carabello.

What the teen boys didn't know - was that Jessica was really a 14-year-old boy from Tobyhanna, Pennsylvania.

Once the friend request was accepted, "Jessica" would ask the boys to exchange naked pictures.

They complied., but instead of getting a picture in return, police say the victims were then terrorized by the suspect.

"Obviously greed came into play and then the suspect started to ask for gift cards and or say that if you don't sent me more pics that I am going to put the original ones on the internet," said Chief Christopher Wagner of the Mount Pocono police.

Police say the investigation into the case is ongoing.

So far, police have close to 50 victims.