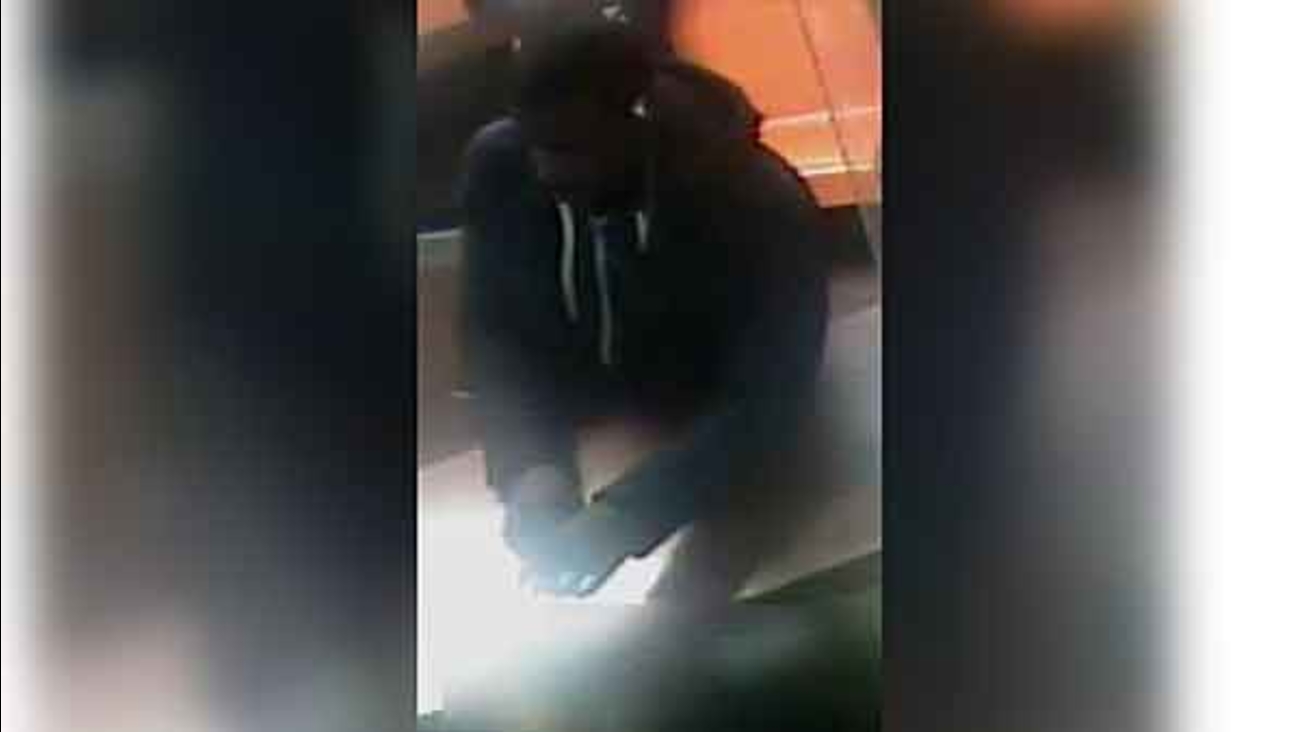 Philadelphia police are searching for a suspect who pistol-whipped and robbed a teenager in the city's Germantown section.

GERMANTOWN (WPVI) -- Philadelphia police are searching for a suspect who pistol-whipped and robbed a teenager in the city's Germantown section.

The incident occurred shortly before 8 p.m. on October 29.


Authorities say the 17-year-old boy was walking on Germantown Avenue near Hortter Street when he was approached by an unknown man who asked him for a cigarette.

The suspect then pointed a handgun at the victim and demanded his belongings.

The robber stole $48 and struck the teen in the face with his gun, telling him to run away or he would get shot.

Police say the suspect fled in a small, white vehicle with a sunroof and damage to the right rear fender. He was last seen heading north on Germantown Avenue then east on Springer Street.

The suspect is described as a back male, 22 years-old,, 6'0" tall with a thin build, nappy beard and dark complexion. He was wearing a blue hooded sweatshirt, black pants, and armed with a handgun.