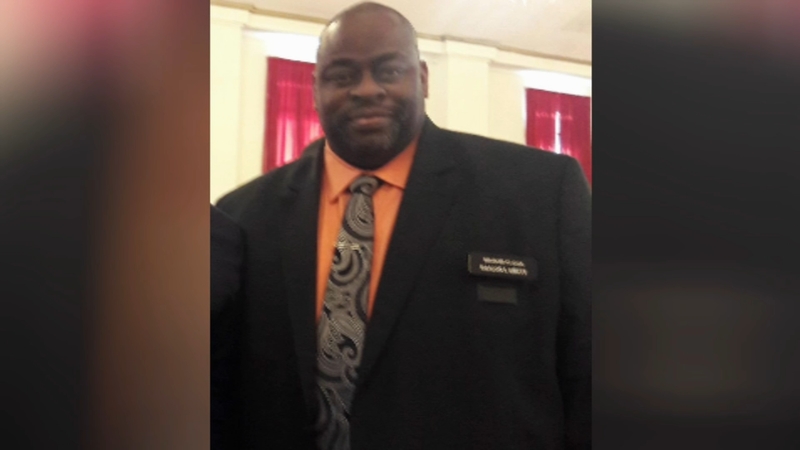 From 455 lb. to a cycling enthusiast, man loves post-bariatric life

OLNEY, Pa. (WPVI) -- It's estimated that only a small percentage of those eligible for weight-loss surgery have it.

Often, people have misconceptions about what life will be like afterward.

56-year-old Leonard Rhett says he's thrilled with what he calls his "second life."

Weight control used to be easy for Leonard.

"I played baseball and soccer in high school. I played semi-pro baseball for a while," he recalls.

But in adulthood, work and family duties cut into that.

"And then before you realize it, you look like - Who's that guy in the mirror? I don't recognize him," Leonard says.

"You get to the point where food becomes therapy," he adds.

By the time he hit 455 pounds, Leonard struggled every day.

"It would be so difficult to get out of bed, I would wake my wife up at 3 in the morning because that's the time I would get up to go to work," he says.

"I'm a truck driver. And it got to the point where getting on job sites, balance became an issue. I fell 3 times over a 4-year period, and I lost a lot of time at work," he remembers.

The final straw came during a trip to Florida when Leonard couldn't fit into the airplane seat and couldn't go on amusement park rides with his 7-year-old son.

"It's one of those things that really just tears at you a bit because he's not going to be 7 again," he says.

"That was the moment I said, I can't keep living my life this way. Something has to change," he recalls.

"That they're only going to be eating diet foods for the rest of their life," says Dr. Clarke.

"That they're not going to be able to participate in some of those social eating experiences that we have," she adds.

In fact, Dr. Clarke says the goal is teaching patients to have a better relationship with food.

"To help you learn how to eat so-called normal foods in the proportions and amounts that is really conducive to a health weight over time."

Temple nutritionists helped Leonard change his diet during the nearly two years to get the final OKs for surgery, and support from the whole team was invaluable.

"They took all the anxiety away from the procedure and just allowed me to focus on what I needed to do.

"I lost 76 pounds before the surgery," he says proudly.

"She changed her eating habits. She went vegan and that took all the temptational-type foods out of our house," adding, "She's a caterer. She stopped baking things that would be temptation."

Two years after surgery, and 205 pounds lighter, he loves his life, especially being able to do whatever he wants with his son.

"If he says, well, can we go do this? And can we do that? I can actually say yes," says Leonard with a big smile.

"It's fun to go to work because I don't have that fear of falling," he adds.

"It's a totally different life. I'm grateful to have this second life," he says, determined to "never see the number 4 in front of my weight again."