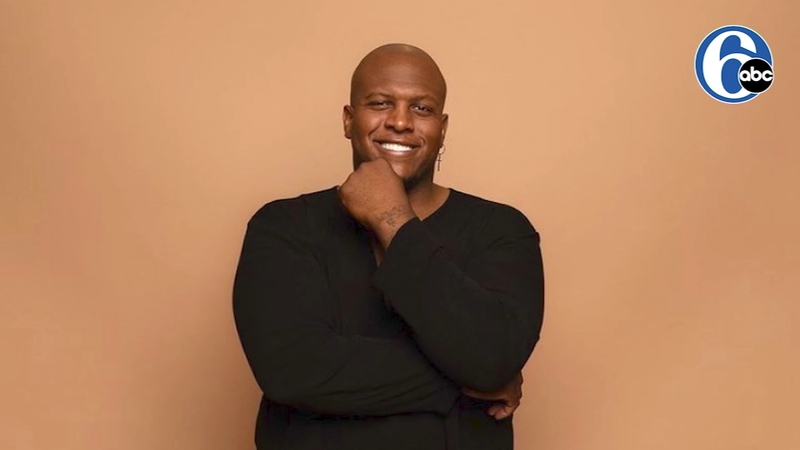 "I've been training here for a year, and I think that transitioned quickly between me being a student and teaching urban youth," said Whittingham.

According to Philadelphia police statistics, more than 170 children were direct victims of gun violence in 2020.

Whittingham hopes to do his part to change this harsh reality by providing teens with an alternative outlet.

That outlet is a free jiu-jitsu program, set to launch on Wednesday, January 13, in South Philadelphia at the Gracie Academy on the 1200 block of Bainbridge Street.

"From my desire to motivate and uplift the youth and the people, once they saw that gift in me, they were like, 'Wow, we should maybe have you here to start a class.' That's how we got this going," said Whittingham.

The owner of Gracie Academy donated the space and, with some help from instructors, Whittingham began to lead the program called 'Growth, Love, Success.'

The mission is to break the generational curses in the urban community and teaching the ancient art to help smaller fighters overpower their opponent as an alternative to gun violence.

"Hurt, hurt, hurt. Pain, pain, pain...I'm trying to stop that with healing...that's what I mean by breaking the generational curse," added Whittingham. "It did something for me. It helped me think on a bigger scale."

Whittingham will have the assistance of seven-year instructor Cameron Chaffee and trainee Ihsan Williford of Gracie Academy.

Williford, who is currently training for professional bouts, is a product of jiu-jitsu helping guide his life on a new path.

Chaffee says, when Williford was 14-years-old he would travel from West Philadelphia by bicycle to the South Philadelphia location.

Williford did that for a total of six years in the search for a martial arts institution he now calls home.

Overall, Whittingham says he's motivated to help not only the youth but the families who may struggle to find productive resources that teach moral principles and values.