Arrest made after man killed by stray bullet during Thanksgiving dinner

The suspect was involved in a shootout that followed a dispute over stolen alcohol, investigators say.
WPVI 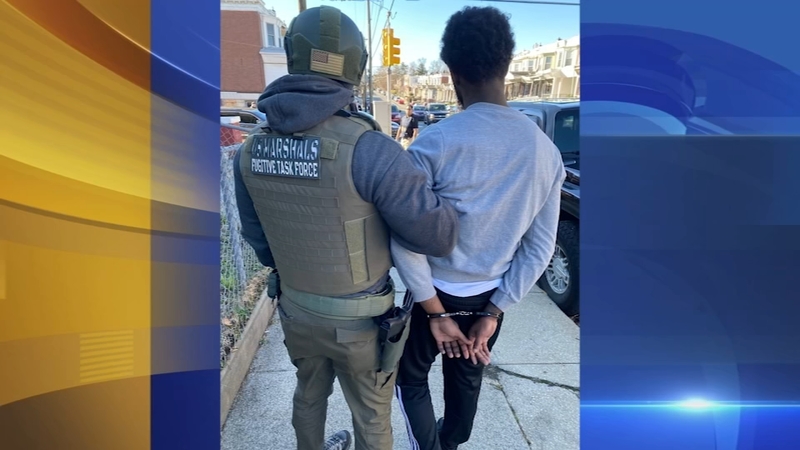 Arrest made after man killed by stray bullet on Thanksgiving

PHILADELPHIA (WPVI) -- An arrest has been made in the killing of a man who was shot by a stray bullet while enjoying Thanksgiving with his family in Norristown, Pennsylvania. 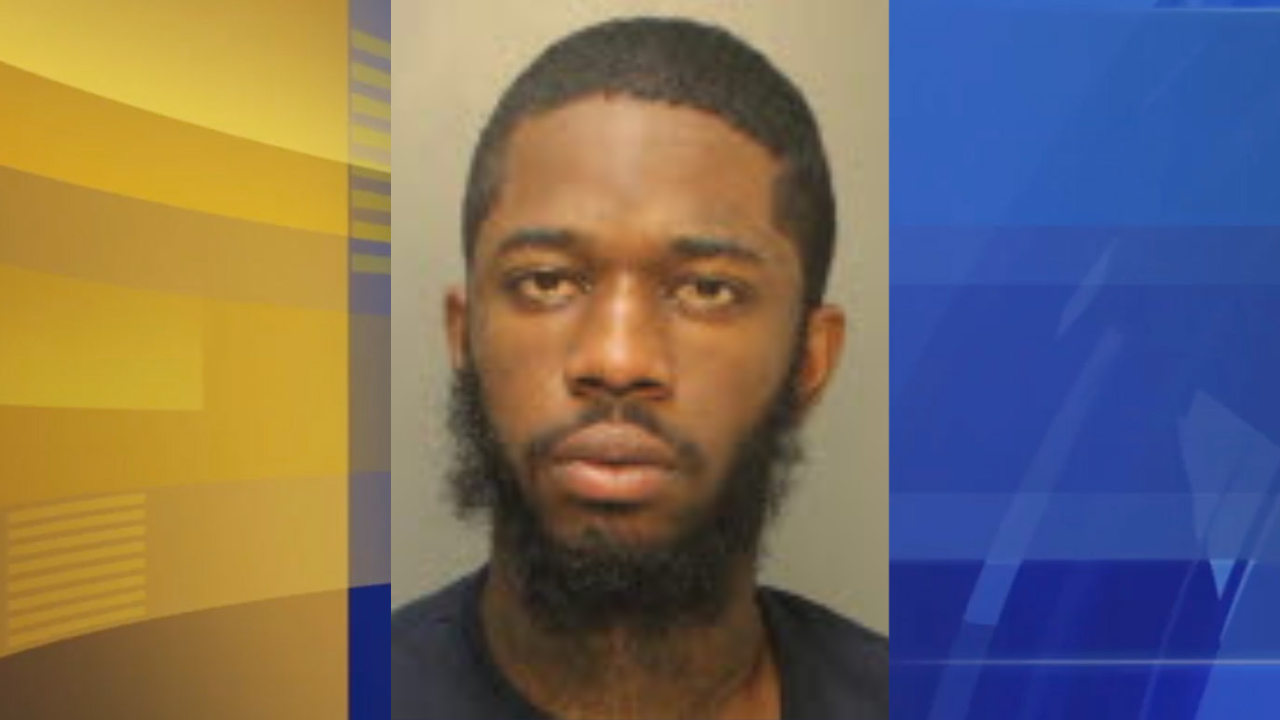 Clarke, a Norristown resident, was being sought for the death of 25-year-old Eddie Miguel Palaez Moctezuma.

The Montgomery County District Attorney's Office said Clarke was arrested after Marshals learned he might be hiding out in the 5500 block of Whitby Avenue in Philadelphia.

He is charged with first- and third-degree murder plus other offenses. Clarke is being held without bail.

Kevon Clarke arrested today by US Marshals for the Thanksgiving Day murder in Norristown. pic.twitter.com/ZPPePAGeii

The shooting happened around 9:30 p.m. on Thanksgiving Day in the 1100 block of Arch Street.

The suspect was involved in a shootout that followed a dispute over stolen alcohol, according to the Montgomery County District Attorney's Office.

One of the bullets fired in that shootout went through a window and hit Palaez Moctezuma as he was having Thanksgiving dinner with his family.

He was later pronounced dead at the hospital.

"He was loved," the victim's sister, Jaremy Pelaez, said in an interview earlier this month. "I know he was loved. He was just so kind. I can't even describe him. He never had a bad intention." 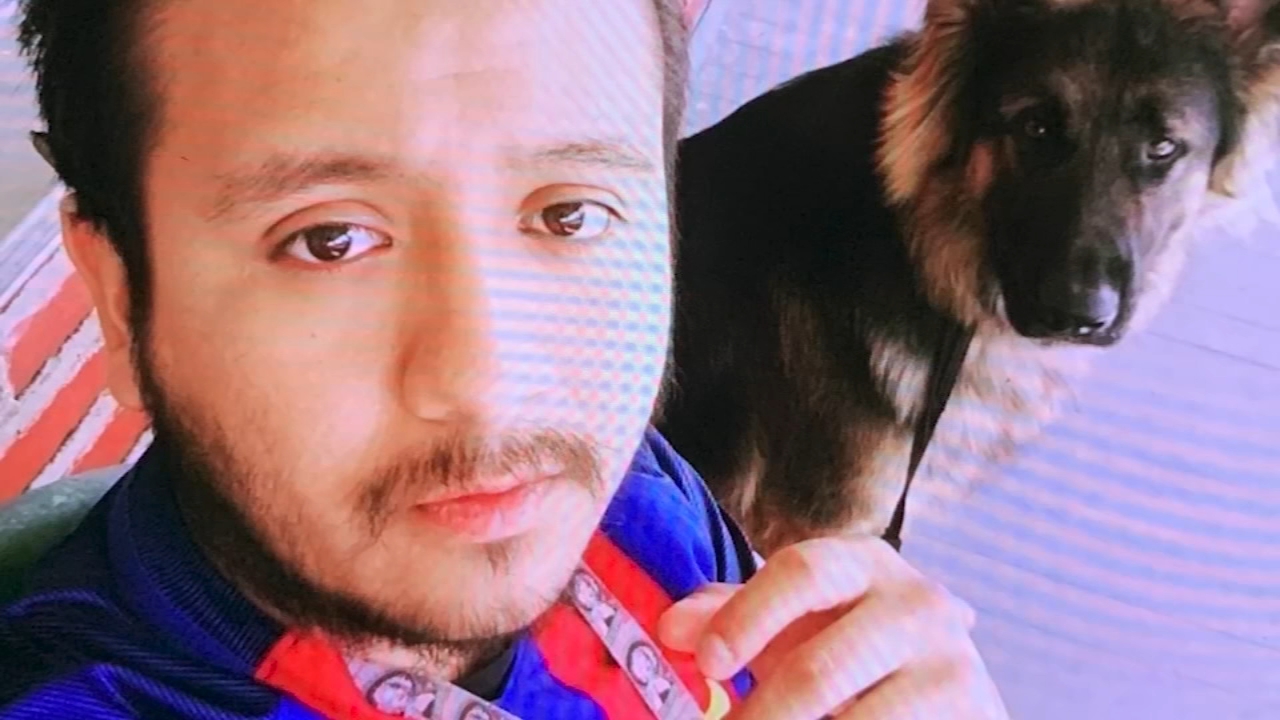