Dwayne "The Rock" Johnson announced that he and longtime girlfriend Lauren Hashian, 34, tied the knot in Hawaii.

Dwayne "The Rock" Johnson is married!

The actor and former professional wrestler announced that he and longtime girlfriend Lauren Hashian, 34, tied the knot in Hawaii.

The couple celebrated their nuptials on Sunday in Johnson's home state.

They have two daughters together: Jasmine, 3, and Tiana, 1, and have been together since 2007.

The 47-year-old was previously married to Dany Garcia and also has an 18-year-old daughter named Simone.

Just last week, The Rock announced that he had retired from wrestling on "Live! With Kelly and Ryan."

He's keeping busy with his life as a movie star, with at least eight projects either in some stage of production or announced.

Among those projects is Disney's "Jungle Cruise," co-starring Emily Blunt and due out in summer 2020. 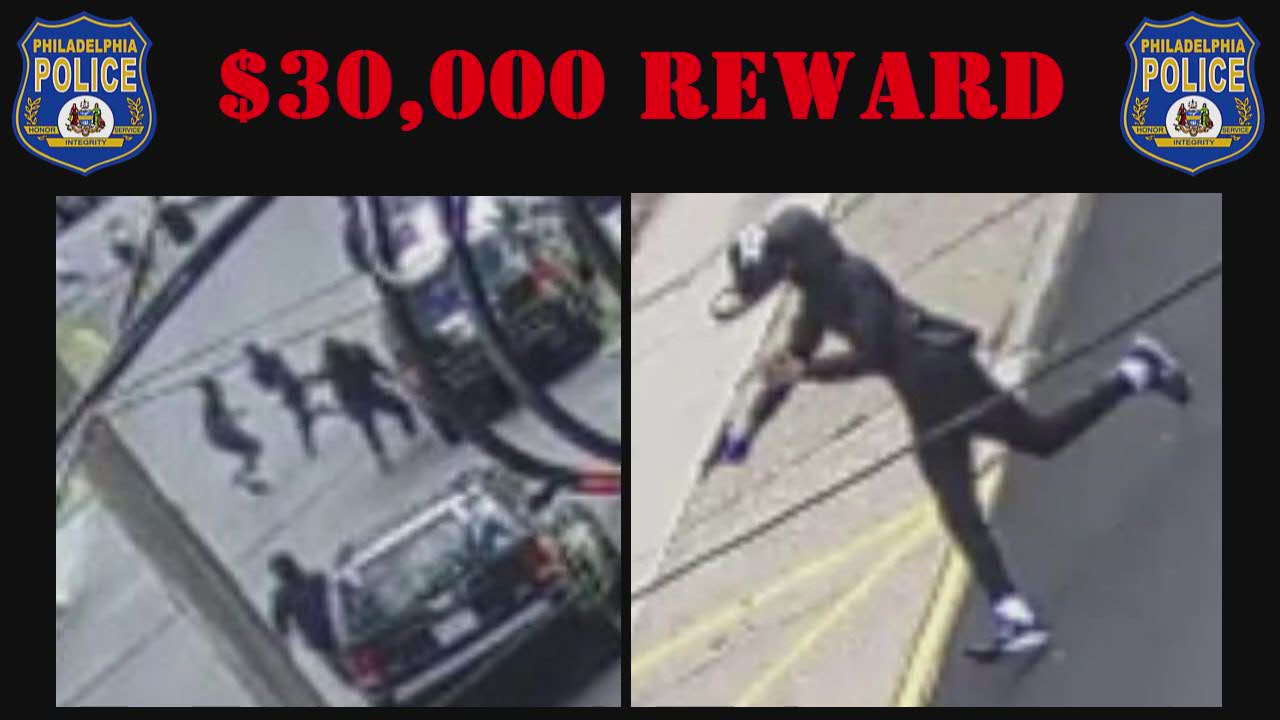