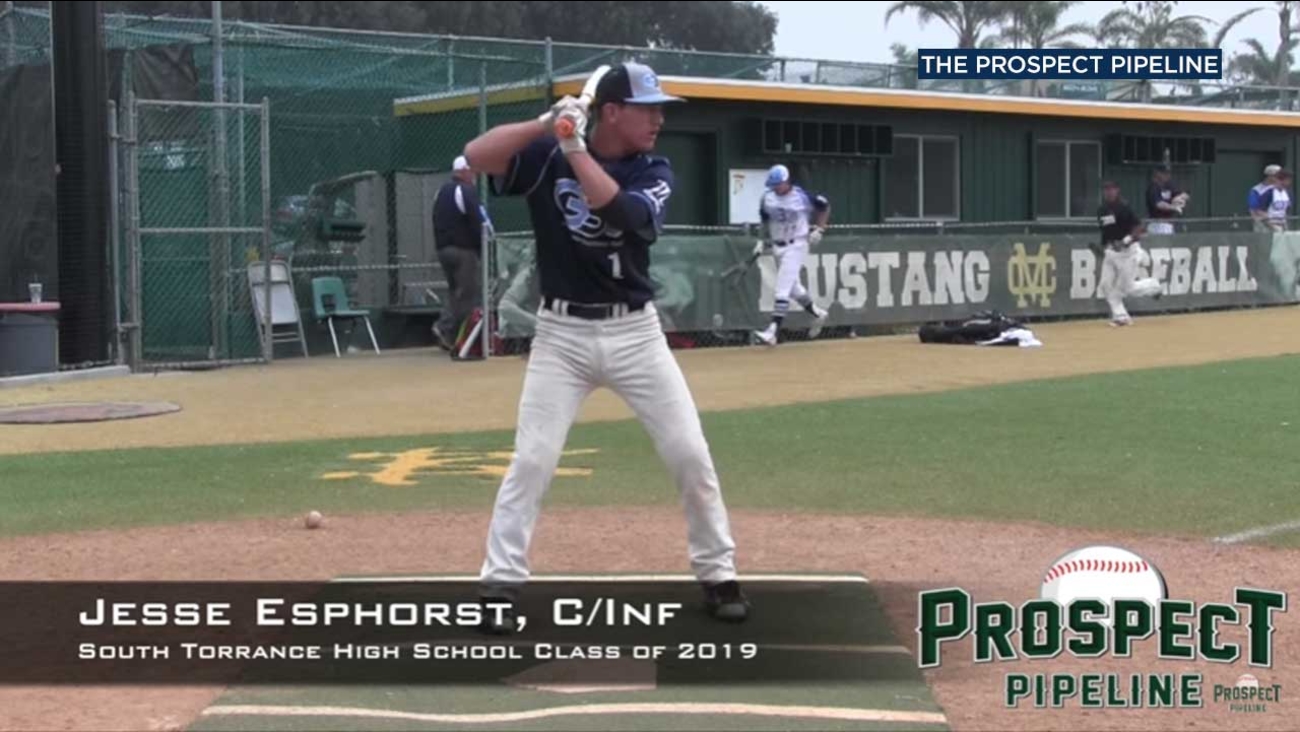 TORRANCE, Calif. -- A 16-year-old baseball player at a California high school was killed in a three-car crash.


Thoughts and prayers go out to the Esphorst family. We all lost an amazing young man who's life was cut short senselessly. R.IP. Jesse

The two were traveling in a 2000 Toyota Sienna van, attempting to take a left turn shortly after 10 p.m. Tuesday, police said.

That's when a silver 2004 Audi A6 and a black 2014 Mercedes-Benz GLK350 both ran the red light at that same intersection and crashed into the van.

Police say the Audi and the Mercedes-Benz were involved in a minor crash in Rancho Palos Verdes earlier. The Audi fled the scene with the Mercedes-Benz following close behind when they both slammed into the van carrying the father and son.

Following the three-car crash, the Audi again fled the scene, but police located the vehicle a short time later nearby unoccupied. The driver remains at large.

The driver of the Mercedes-Benz, described by police as a 21-year-old male, remained at the scene. He was treated by firefighter personnel and transported to an area hospital to be examined. After being released from the hospital, he was arrested by police for vehicular manslaughter. 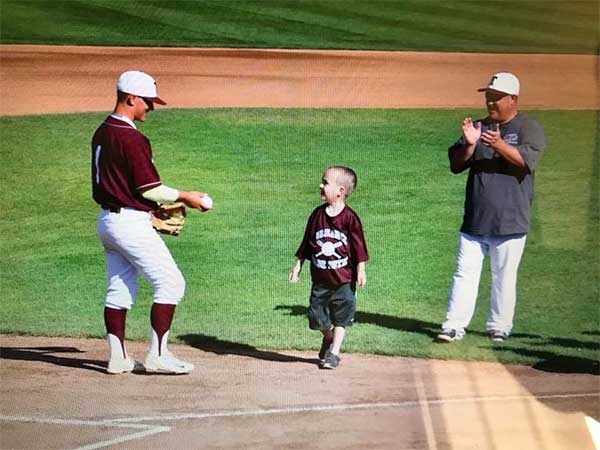 Jesse Esphorst Jr., his younger brother Cody and their father are seen at the Babe Ruth World Series in 2016.

Flowers were seen left at the scene of the crash.

Jesse, a sophomore shortstop and leadoff hitter, started on South High's varsity team as a freshman, was on the Torrance 15-year-old All-Star team that won the Babe Ruth World Series last summer, and was named the World Series' Most Outstanding Player, the Breeze reported.

"His future in the game of baseball was incredibly bright," South High baseball coach Grady Sain told the newspaper. "He was no doubt going to be a college ballplayer and we thought by his senior year he was going to get drafted."

A vigil was set to take place Wednesday on the Sough High baseball field in honor of Jesse, the school's baseball team posted on Twitter.