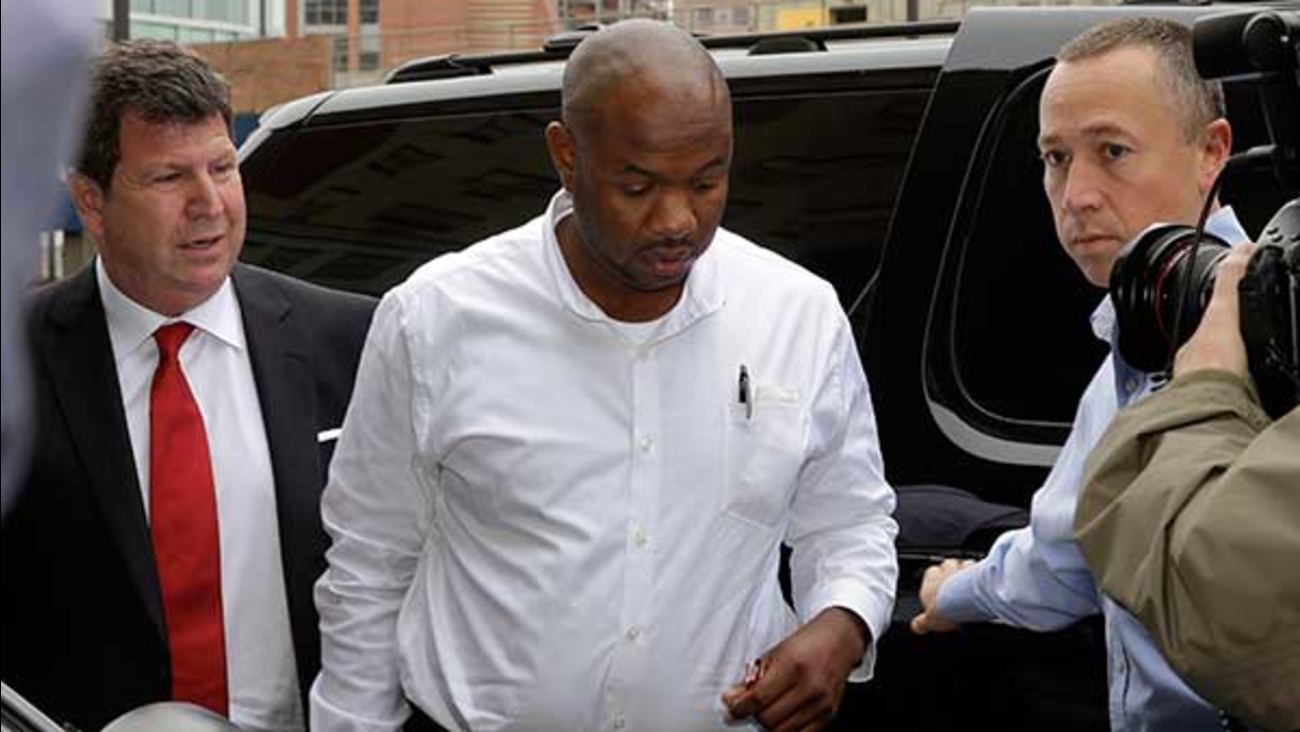 NEW BRUNSWICK, N.J. -- A truck driver accused of crashing into a limo van carrying comedian Tracy Morgan, injuring him and killing one of his comic friends, pleaded not guilty Monday to aggravated manslaughter and other charges.

Kevin Roper was driving a Wal-Mart truck when the crash occurred on the New Jersey Turnpike in June 2014.

Roper entered his pleas during an arraignment hearing in New Brunswick. He's also charged with vehicular homicide and aggravated assault.

Roper's attorney, David Glassman, has claimed Wal-Mart's settlement of Morgan's lawsuit generated publicity that harmed the Jonesboro, Georgia, resident's chance for a fair trial. He's also seeking to have the charges against his client thrown out, and officials have said a hearing on that motion will likely be heard in April.

An investigation by the National Transportation Safety Board concluded in August that Roper hadn't slept in the 28 hours before the crash, a finding Glassman has disputed.

The report concluded that Roper failed to slow down immediately before the crash despite posted warning signs on the turnpike.

The board faulted Morgan and other passengers in the limo van for not wearing seat belts and for adjusting headrests, which it said contributed to the severity of their injuries when the limo was struck from behind.

The motion to dismiss the charges, before Superior Court Judge Michael Toto, will likely be heard in April.