Police: Driver under influence of heroin in Upper Darby crash

WPVI
UPPER DARBY, Pa. (WPVI) -- A driver who crashed his vehicle into a utility pole in Delaware County was under the influence of heroin, Upper Darby police say.

That driver has been identified as 27-year-old Ryan McClatchy of Drexel Hill. 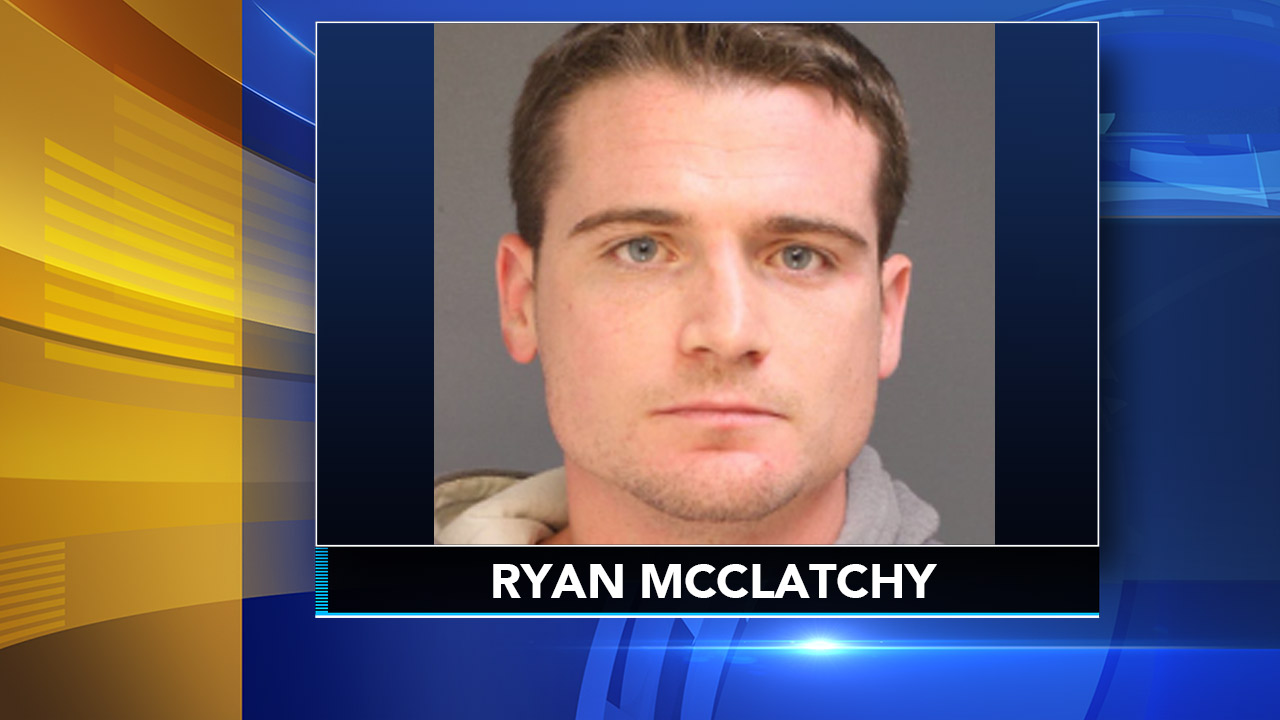 It happened around 2:30 p.m. Sunday at the intersection of Edmonds Avenue and Township Line Road.

The crash caused the pole to split in half. The vehicle became wedged between the pieces.

Action Cam Video: A driver crashes into a utility pole in Upper Darby Township on November 12, 2018.

According to police, it took three doses of Narcan to revive McClatchy.

"This guy apparently snorted heroin before the accident. How he didn't kill himself or a pedestrian is beyond me. He easily could have been locked up for murder," said police Superintendent Michael Chitwood.

McClatchy has been arrested twice before, according to court records, for DUI and drug possession.

He grew up in a quiet Drexel Hill neighborhood and still lives there with his parents, according to neighbors, who did not want to be identified.

"Shocked. A really nice boy, polite, a good student, stuff like that," said one neighbor.

A person who answered the door at McClatchy's home declined to comment.