Police say officers found the teen shot in the face inside a residence on Liberty Street.
WPVI
By 6abc Digital Staff 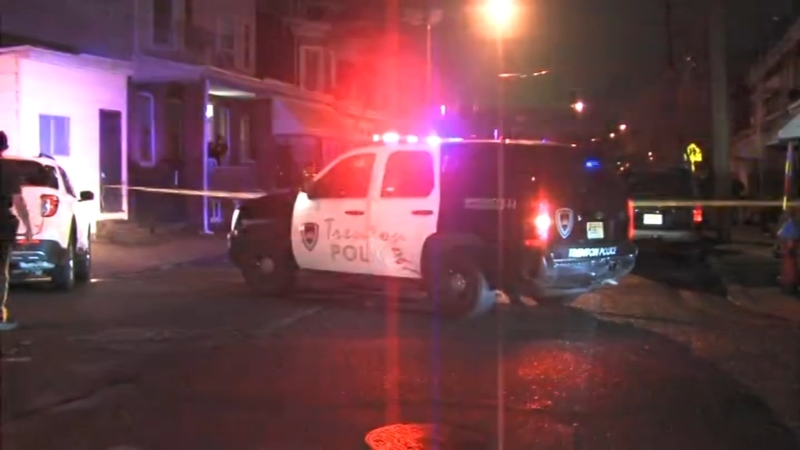 It happened around 9 p.m. on the 100 block of Liberty Street.

Police say officers found a 16-year-old male shot in the face inside a residence. He was pronounced dead at the scene.

Action News has learned there were other teenagers present in the house and a gun was found at the scene.

Further details including who shot the teen have not been released.

Anyone with information is asked to call Trenton police.