"He enlisted before he even graduated from high school," said Janice Robinson of her father.

William Rice served during World War II as an esteemed Tuskegee Airman. Some estimates place the number of Tuskegee Airmen still living at as little as a few hundred.

MORTON, Pennsylvania (WPVI) -- The town of Morton, Pennsylvania is preparing to say goodbye to a true American hero. His service during World War II sealed his place in history as a Tuskegee Airman.

"He just had a desire. To want to learn how to fly," said Janice Robinson of her father, William Rice who died a week ago Sunday.

Rice served during World War II as an esteemed Tuskegee Airman. Some estimates place the number of Tuskegee Airmen still living at as little as a few hundred.

William Rice's basement is filled with proof of his accomplishments and distinctions. The home in Morton where he raised his family had a basement that his daughters organized into a living museum of memorabilia celebrating their father and all Tuskegee Airmen.

"This is the William Rice Museum down here," smiled Robinson as she showed off the area. "My dad kept everything."

From the grade school essay where he spoke of wanting to be a pilot to the telegram that called on him to report for duty as part of the airmen program to which he applied, it's all cataloged in the basement.

"He signed up for aviation cadet training but while he was waiting, he was drafted," said Robinson, who missed his high school graduation because he was serving his country. "He enlisted before he even graduated from high school."

Rice took the train from Philadelphia to Mississippi according to a long pink ticket that he kept from 1943. His daughters share the story of how his ticket was for a sleeping car, but when he reached the south, he was kicked off of the sleeping car and into coach.

"They made him get off of the train and go into coach because of segregation," said Robinson

Still Rice's letters home show the pride he felt in serving his country as a Tuskegee Airman.

The Tuskegee Airmen were the first of their kind: Black Aviators who flew during World War II.

"It was their job to shoot down the planes that were trying to take down the bombers," said Robinson.

It was a feat they did with high success but, back then, not a lot of praise. So, Rice returned to civilian life working for more than four decades for Boeing while taking care of his wife and six children.

"I think my father's legacy is really a strong, supportive family man," said Robinson. "He didn't talk about his service that much."

But that changed when movies started to tell the tale of the Tuskegee Airmen. The first movie was in 1995. The second was in 2012. That's when Rice went public with his accomplishments.

"All of a sudden, he said I was a Tuskegee Airman. Well the town just went crazy," said Lisa Lockely who grew up as Rice's neighbor. She decided to make sure everyone knew about his esteemed service. "From that point on, I said I have to do something."

Interviews, speaking engagements and appearances followed including one featured on Action News in 2012.

He enjoyed that long overdue spotlight until his passing on Sunday November 27th.

Rice's funeral services will be held on Tuesday. The service is open to the public and will include an escort by police and firefighters and a processional down the streets lined with the American flag in Morton. The viewing will be held from 9 a.m. until 11 a.m. Tuesday at First Baptist Church in Morton.

The interment will be held at Rolling Green Memorial Cemetery in West Chester with full military honors. The public is invited to come to pay their respects. 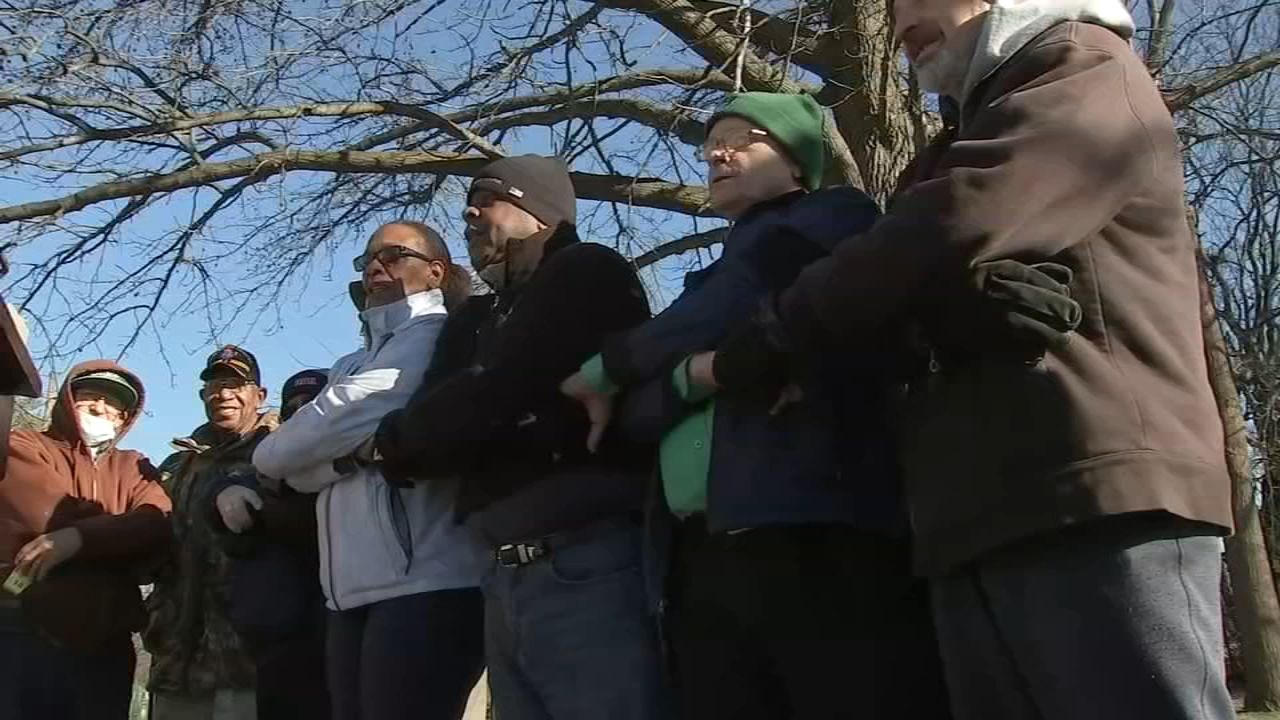 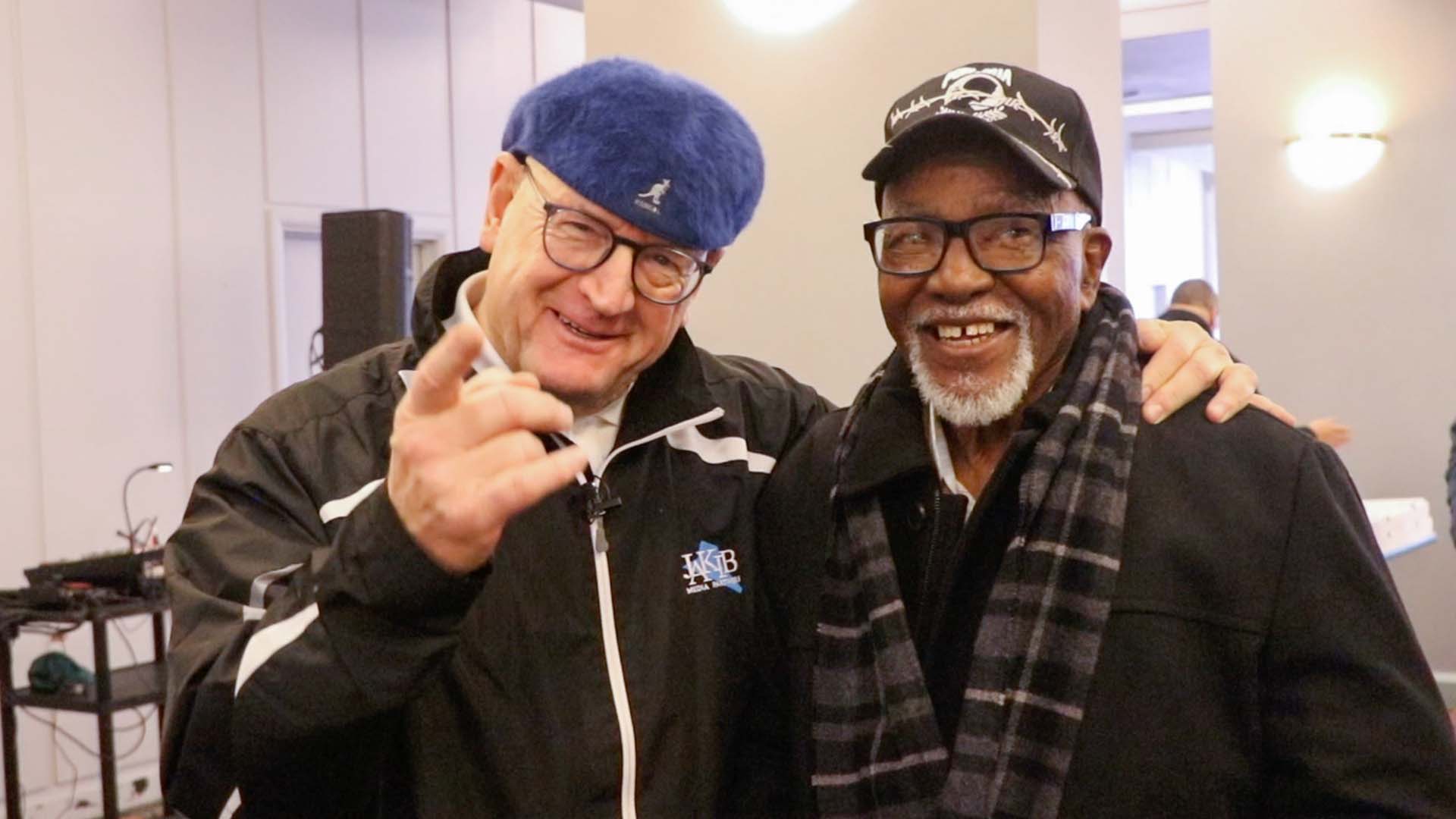 Pa. man collects coats for veterans, others in need