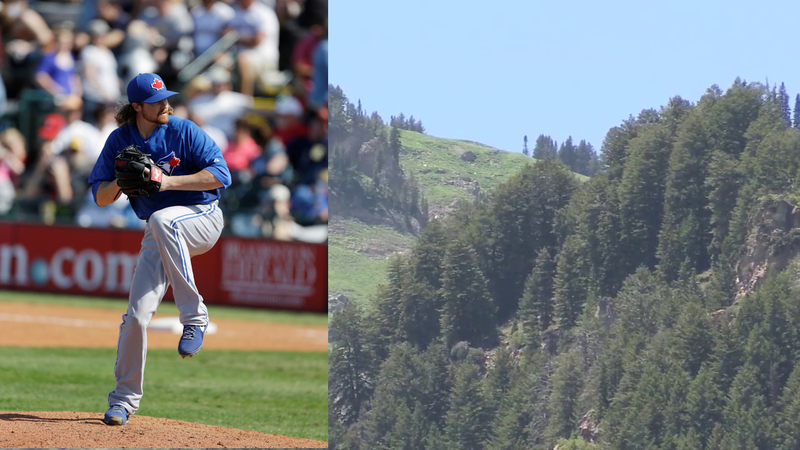 All four people on board did not survive.

The pilot was identified as former MLB pitcher 35-year-old Tyson Brummett of Salt Lake City, Utah. The passengers were identified as Alex Blackhurst Ruegner, 35, Elaine W. Blackhurst, 60, and her husband Douglas Robinson Blackhurst, 62, all were from Riverton, Utah. Elaine and Douglas were Alex's aunt and uncle.

Along with playing for the Phillies, Brummett also was part of the Toronto Blue Jays and Los Angeles Dodgers organizations.

"The Phillies organization sends heartfelt condolences to the family of and friends of former pitcher Tyson Brummett, along with three members of the Ruegner and Blackhurst families, who tragically passed away in a plane crash yesterday morning."

Witness Gregg Rawlings was hiking with his sons in the area and saw the crash.

"As it got closer and closer, it started to make a strong right-hand turn and, coming out of that turn, the wings seemed to go back and forth a little bit. But it dipped to the right again and the plane went into a downward corkscrew motion," Rawlings said.

The crash was in such a remote area investigators and search crews had to be flown to the site.

"NTSB is investigating the Friday, July 3, 2020 crash in Alpine, UT involving a Cessna 172. The NTSB is not traveling to the crash scene at this time," the National Transportation Safety Board said in a tweet.
Report a correction or typo
Related topics:
utahphiladelphia philliesu.s. & worldplane crash
Copyright © 2021 WPVI-TV. All Rights Reserved.
More Videos
From CNN Newsource affiliates
TOP STORIES 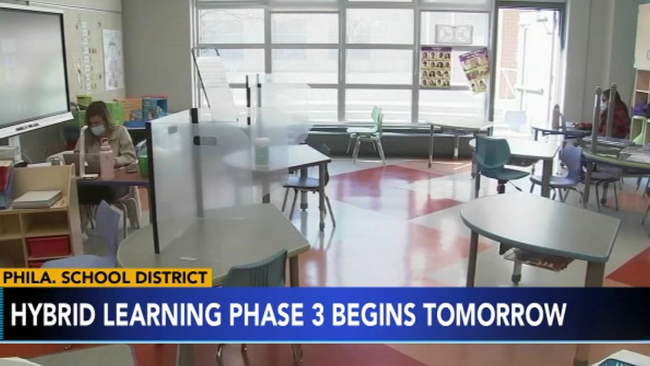