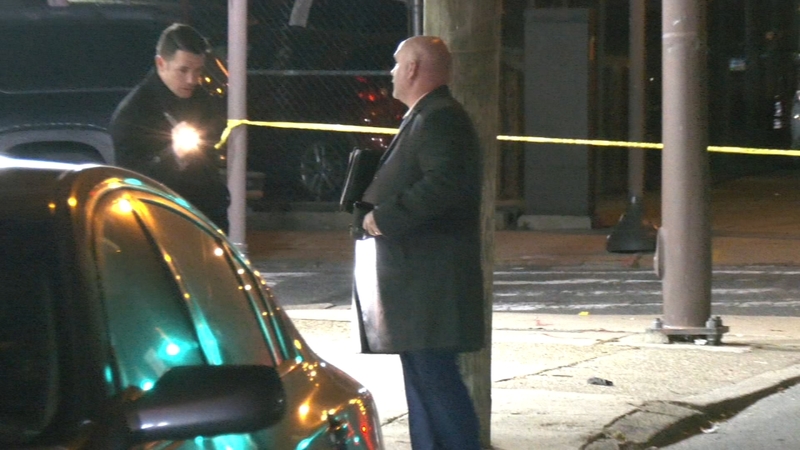 PHILADELPHIA (WPVI) -- An Uber driver was critically injured during a carjacking and shooting in Philadelphia, police say.

It happened around 11:30 p.m. Thursday on the 7400 block of Torresdale Avenue in Mayfair.

According to police, the 53-year-old Uber driver was inside his vehicle making a phone call to his cousin when two masked suspects, described as young males wearing all black clothing, approached him.

They told him to get out of his vehicle.

"As he's on the highway, they tell him 'don't move.' He gets up and tries to run. As he's running southbound on Torresdale Avenue, two shots are fired, striking him in the leg," Philadelphia Police Captain John Walker said.

The Uber driver was taken to Frankford Torresdale Hospital in critical, but stable condition.