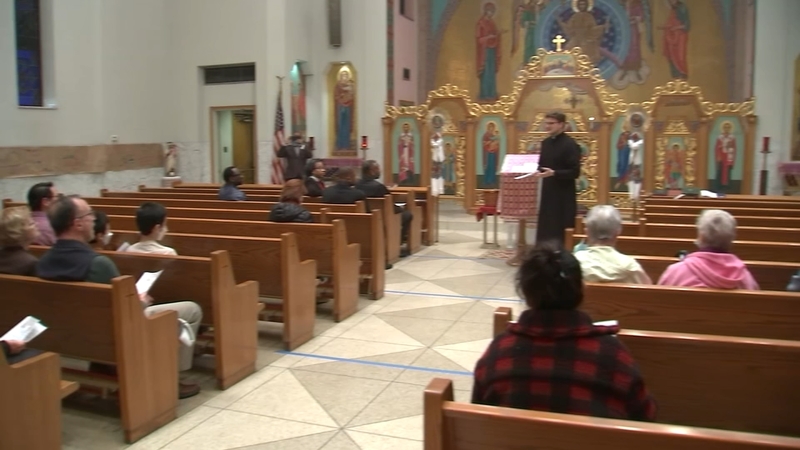 PHILADELPHIA (WPVI) -- The humanitarian crisis in Ukraine deepened Monday as Russian forces intensified their shelling and food, water, heat and medicine grew increasingly scarce, in what the country condemned as a medieval-style siege by Moscow to batter it into submission.

A third round of talks between the two sides ended with a top Ukrainian official saying there had been minor, unspecified progress toward establishing safe corridors that would allow civilians to escape the fighting. Russia's chief negotiator said he expects those corridors to start operating Tuesday.

But that remained to be seen, given the failure of previous attempts to lead civilians to safety amid the biggest ground war in Europe since World War II.

Back here at home, the Philadelphia Council of Clergy joined members of the Saint Nicholas Ukrainian Catholic Church and other faith leaders for an ecumenical prayer service Monday night. 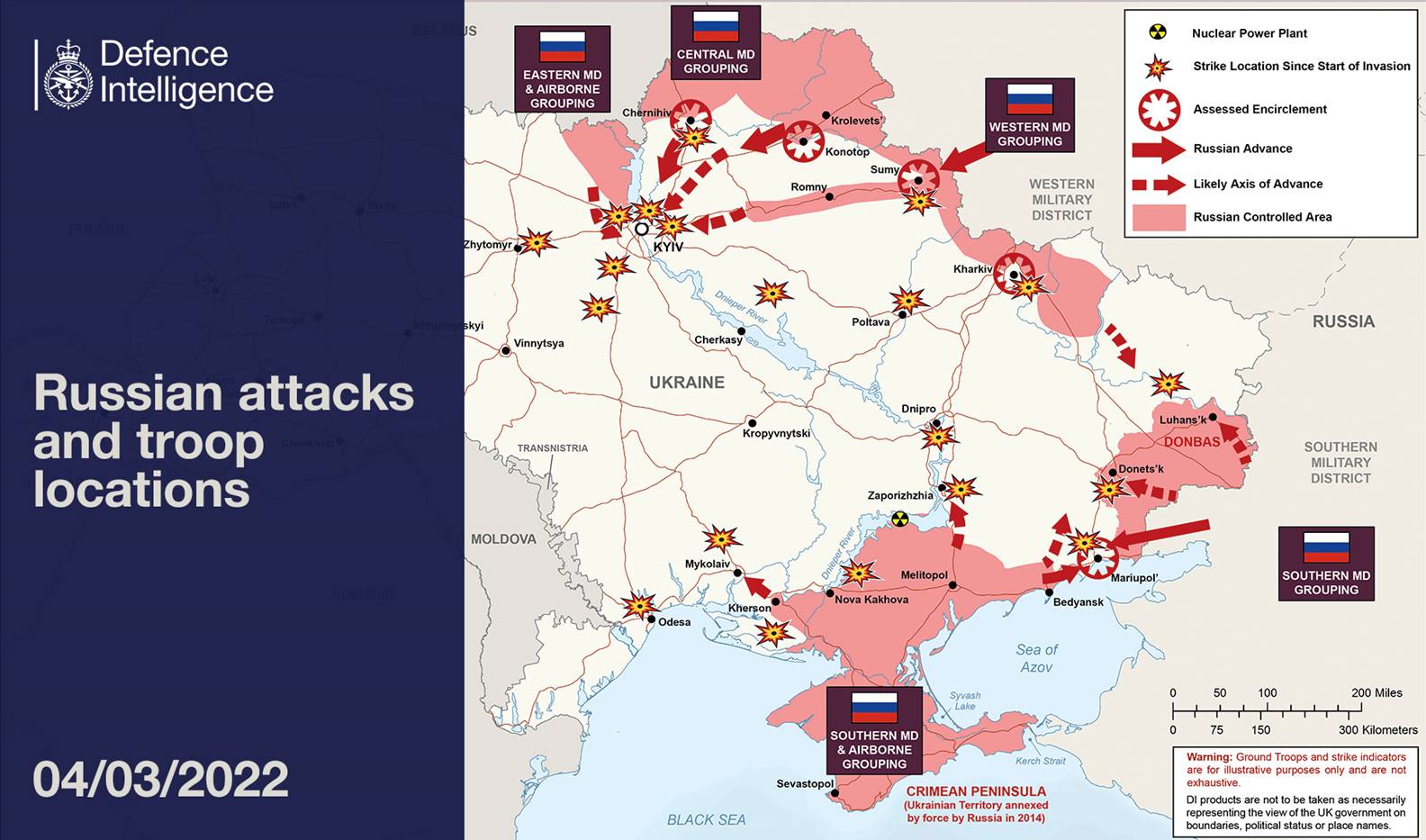 "I think that when someone of any faith becomes a victim, then we the faith community need to come together and support the community. Even if we may have differences in theology, at the end of the day we all serve one God," said Archbishop Mary Floyd Palmer, Presiding Prelate of the Philadelphia Council of Clergy.

As a refuge of Ukraine herself, Anna Makuch said she fled in the 1940s when she was just five years old.

She is reliving fleeing Ukraine as she watches the news and stays in contact with her relatives.

"I'm seeing what I was doing and I can really sympathize with them," said Makuch.

A "20/20" one-hour special, "Putin's War: Battle to Save Ukraine," anchored by David Muir looks at the impacts and the refugee emergency unfolding along the border.