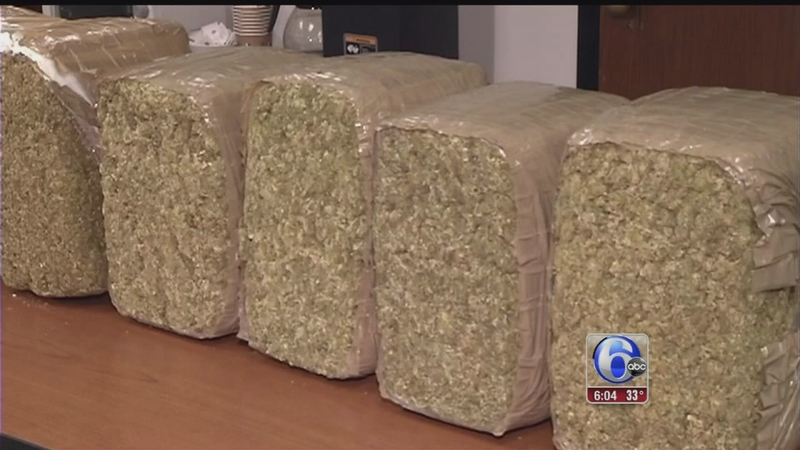 "In this particular case, we get a legitimate store employee almost have a heart attack when he sees what's delivered and he calls police right away,"said Supt. Michael Chitwood, Upper Darby Police.

Authorities say the sender, from California, made the same mistake twice.

First 60 pounds of pot was sent via FedEx on Tuesday then another 30 pounds was sent on Wednesday.

"Somebody is missing a lot of marijuana," said Supt. Chitwood.

Police know who the drugs were addressed to and are now working to locate that person.

With the marijuana now in the hands of police, investigators suspect the costly mistake will put a dent in drug sales here.