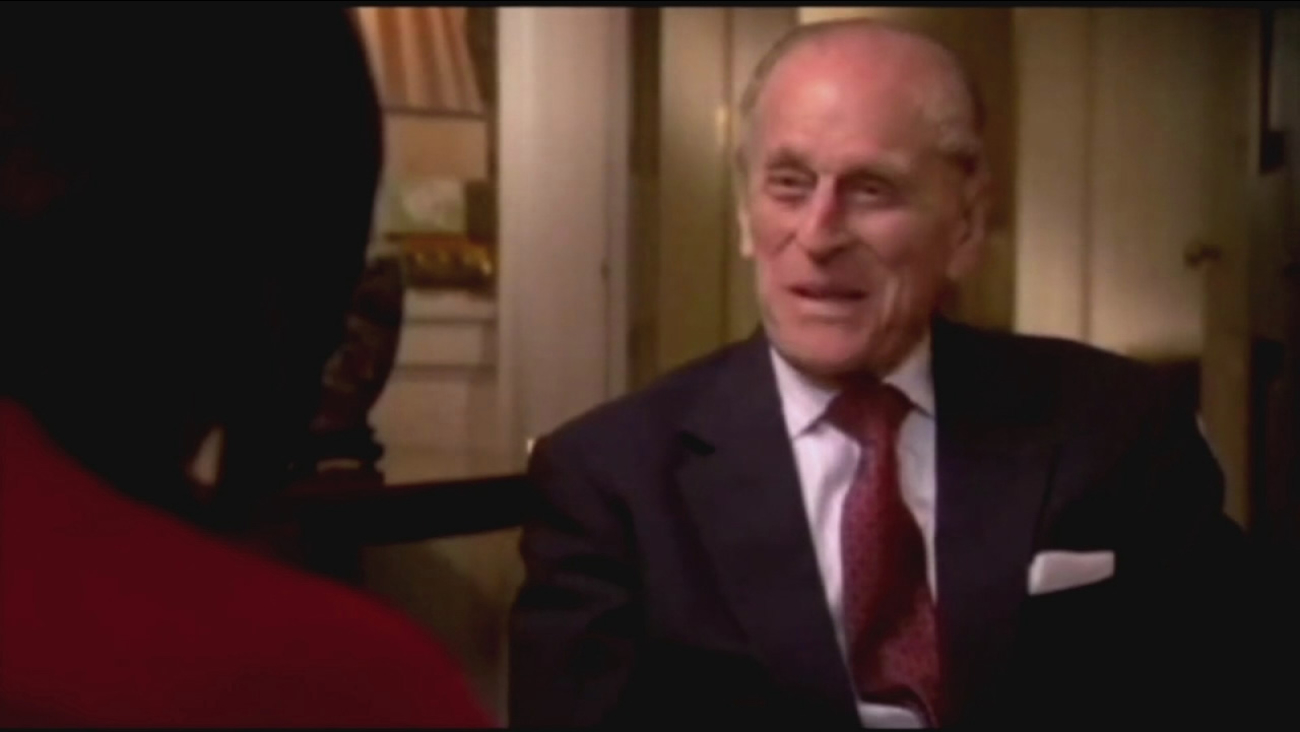 LONDON -- Buckingham Palace says the 97-year-old husband of Britain's Queen Elizabeth II, Prince Philip, has been in a car accident but wasn't injured.

The Norfolk Constabulary says officers responded to a reported collision and two people in one of the vehicles were treated for minor injuries.

The palace said a doctor examined Philip as a precaution and confirmed he wasn't hurt.

Britain's Press Association quoted a palace spokeswoman saying the Duke of Edinburgh, the title he received on his wedding day, was driving one of the cars.

He had a passenger in the car, but the spokeswoman would not reveal who it was, the Press Association reported.

Philip has largely retired from the royal family's public duties.