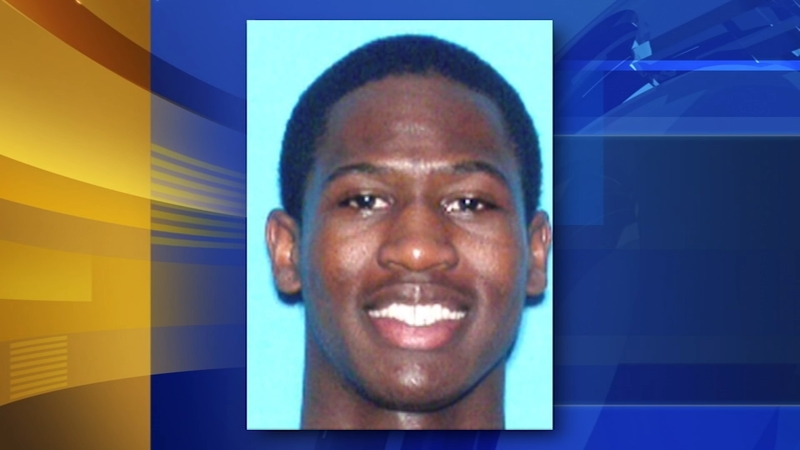 TAMPA, Fla. -- Police arrested a man late Tuesday and said they will charge him with murder in a string of killings that have terrorized a neighborhood of Tampa.

Police detained Donaldson earlier Tuesday after a tip that he had a gun at a McDonald's restaurant.

Four people have been killed in the Seminole Heights neighborhood of Tampa since Oct. 9. Police have said the shootings were in the same area and could be the work of a serial killer.

Dugan said the department had received more than 5,000 tips. He thanked those who called in the tip that led to Donaldson's arrest. No further information was provided about Donaldson.
----------