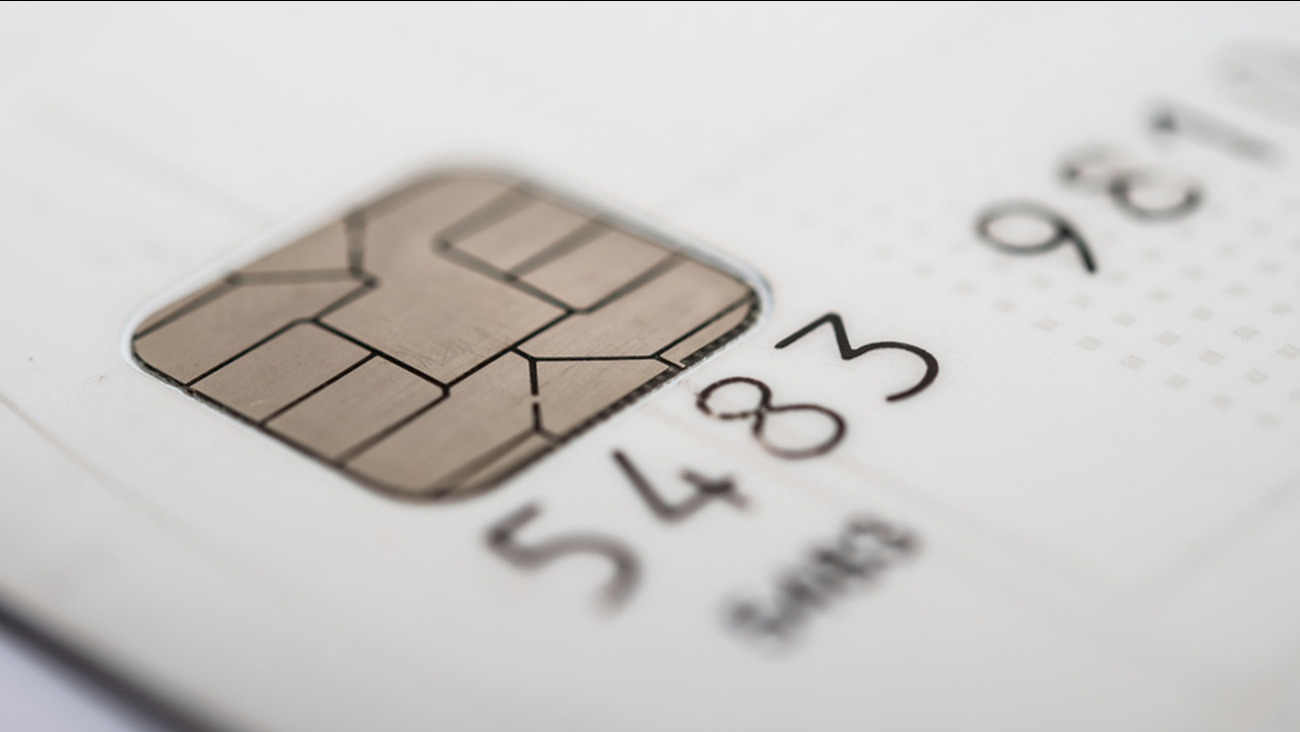 PINE BLUFF, Ark. -- Authorities say an Arkansas thief got his just desserts when he tried to pay for a meal using the waitress' stolen credit card.

He says that "having no desire to pay for the fellow's meal," waitress Flora Lunsford called to report that the man had tried paying for his meal with her stolen credit card.

De Foor says officers found other items on West that had been in Lunsford's purse when it was stolen from her car Sunday at a nearby gas station while she was inside, including her Social Security card and driver's license.