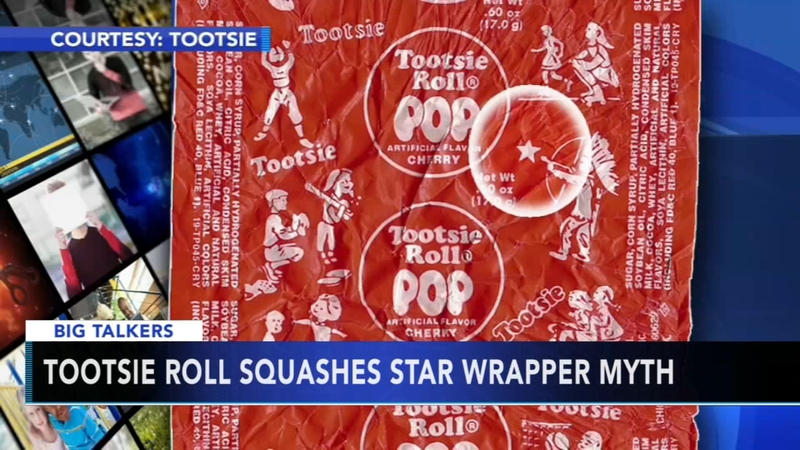 We're rewinding it back to your childhood, unwrapping an old myth and dispelling a few rumors.

Were you one of the kids or adults looking for a star on the wrapper of your Tootsie Roll Pop?

Well, apparently this urban legend is just that -- simply part of a pattern.

No golden ticket, no freebies.

And let's be honest -- did you actually ever see a kid cash theirs in for free candy?

Where would they even take it?

Tootsie has stepped in to clear the air here.

They say the idea that the star meant free candy was never true.

They have no idea who started the rumor, and that Tootsie Roll Industries never honored any promotion like that.

Also, turns out the stars are not that special, one in every four to six Tootsie Pop wrappers has one.