US imposes sanctions on Russians for US election meddling 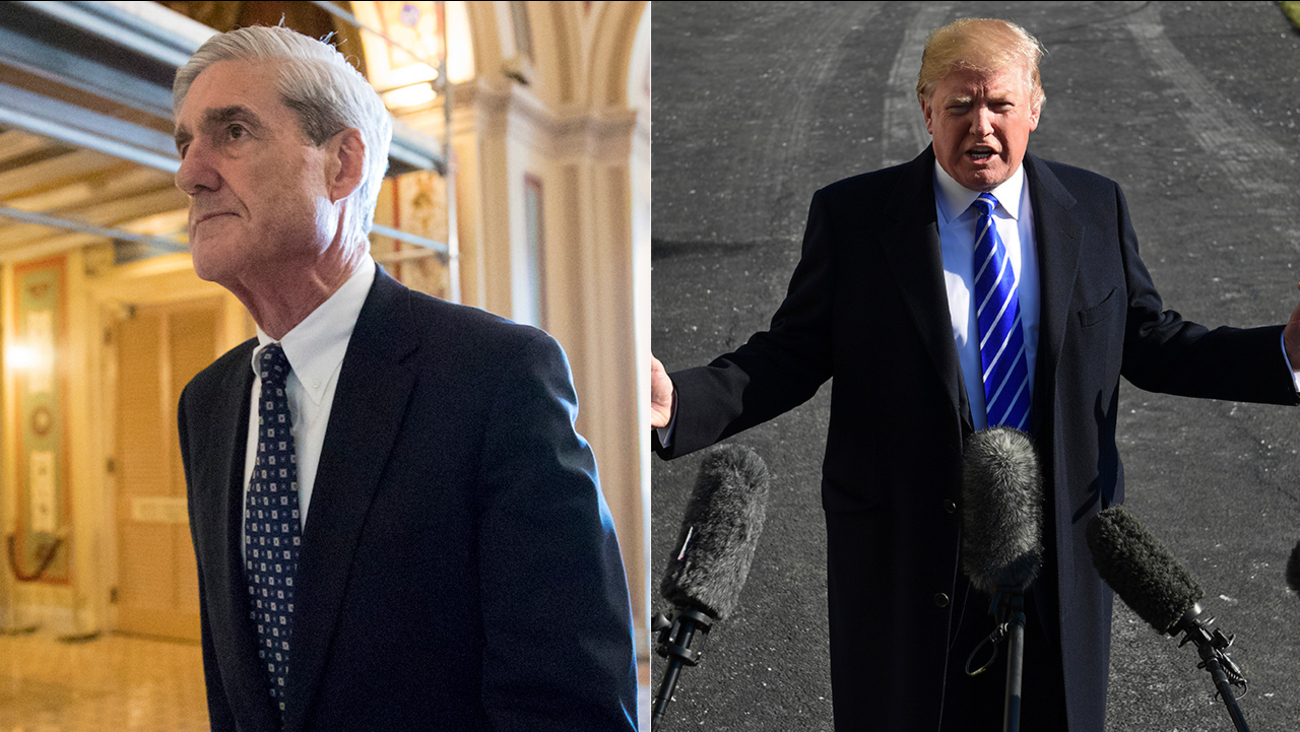 WASHINGTON -- The Trump administration accused Russia on Thursday of a concerted, ongoing operation to hack and spy on the U.S. energy grid and other critical infrastructure, and separately imposed sanctions on Russian officials for alleged high-tech interference in the 2016 American presidential election.

U.S. national security officials said the FBI, the Homeland Security Department and American intelligence agencies determined that Russian intelligence and others were behind the attacks on the energy sector. The officials said the Russians deliberately chose U.S. energy industry targets, obtaining access to computer systems and then conducting "network reconnaissance" of industrial control systems that run American factories and the electricity grid.

The U.S. government has helped energy businesses kick out the Russians from all systems currently known to have been penetrated, according to the officials. The officials, who briefed reporters on condition of anonymity to discuss sensitive national security information, left open the possibility of discovering more breaches, and said the federal government was issuing an alert to the energy industry to raise awareness about the threat and improve preparation.

The accusations and accompanying sanctions are some of the strongest actions to date by the administration to punish Russia for hacking and other efforts to sow discord in the American democracy. Also Thursday, the U.S. joined the Britain, France and Germany in a joint statement blaming Moscow for the poisoning of an ex-Russian spy who was living in England.

The list of Russians now under sanction includes the 13 indicted last month by U.S. special counsel Robert Mueller as part of his Russia-related investigation into alleged election interference. The sanctions are the first use of the new powers that Congress passed last year to punish Moscow for meddling in an election that Republican Donald Trump won over Democrat Hillary Clinton.

"These targeted sanctions are a part of a broader effort to address the ongoing nefarious attacks emanating from Russia," Treasury Secretary Steven Mnuchin said. He said others would face punishment in the future under the new sanctions law "to hold Russian government officials and oligarchs accountable for their destabilizing activities."

Altogether, 19 Russians were cited. Also sanctioned were five Russian companies, including the Internet Research Agency, which is accused of orchestrating a mass online disinformation campaign to affect the presidential election result.

The Treasury Department announced the sanctions amid withering criticism of Trump and his administration for failing to use its congressionally mandated authority to punish Russia. Trump himself has been skeptical of the election accusations.

The targets include officials working for the Russian military intelligence agency GRU. Thursday's action freezes any assets the individuals and entities may have in the United States and bars Americans from doing business with them.

The Treasury Department said the GRU and Russia's military both interfered in the 2016 election and were "directly responsible" for the NotPetya cyberattack that hit businesses across Europe in June 2017.

Among those affected was Yevgeny Prigozhin, who is known as Russian President Vladimir Putin's "chef" and who ran the St. Petersburg-based Internet Research Agency and 12 of the agency's employees. They were included in Mueller's indictment last month.

The IRA "tampered with, altered, or caused a misappropriation of information with the purpose or effect of interfering with or undermining election processes and institutions," specifically the 2016 U.S. presidential race.

"The IRA created and managed a vast number of fake online personas that posed as legitimate U.S. persons to include grassroots organizations, interest groups, and a state political party on social media," the Treasury Department statement said. "Through this activity, the IRA posted thousands of ads that reached millions of people online."

The sanctions also affect the Russian Federal Security Service, or FSB, and six of its employees for cyberattacks more broadly, including those targeting Russian journalists, opposition figures, foreign politicians and U.S. officials. The Americans include members of the diplomatic corps, the military and White House staffers.