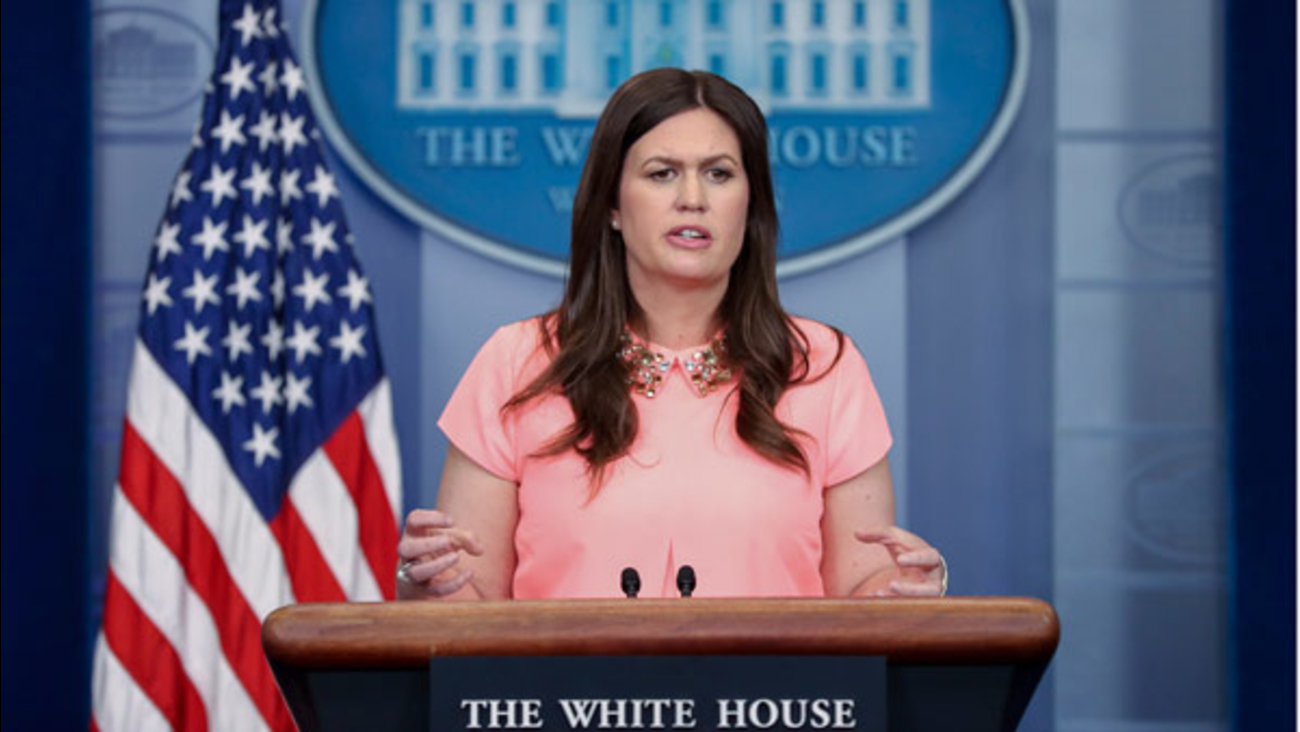 WASHINGTON -- The White House says that President Donald Trump had considered firing FBI Director James Comey "since the day he was elected president."