Grandmother of Uvalde school massacre shooter has been released from hospital

SAN ANTONIO, Texas -- More than a month after the shocking Uvalde school massacre, the 66-year-old grandmother of the killer has been released from the hospital.

University Hospital in San Antonio announced via Twitter on Tuesday morning that the woman has been discharged. A 10-year-old girl who remains under medical care has been upgraded from serious condition to good condition, according to hospital officials.

The grandmother was shot in the face at her home on May 24. The shooting happened before her grandson drove to nearby Robb Elementary and killed 19 children and two teachers, authorities said.

The massacre and a string of recent mass killings in the U.S. have renewed the debate over gun laws, school safety and how to stop the violence. 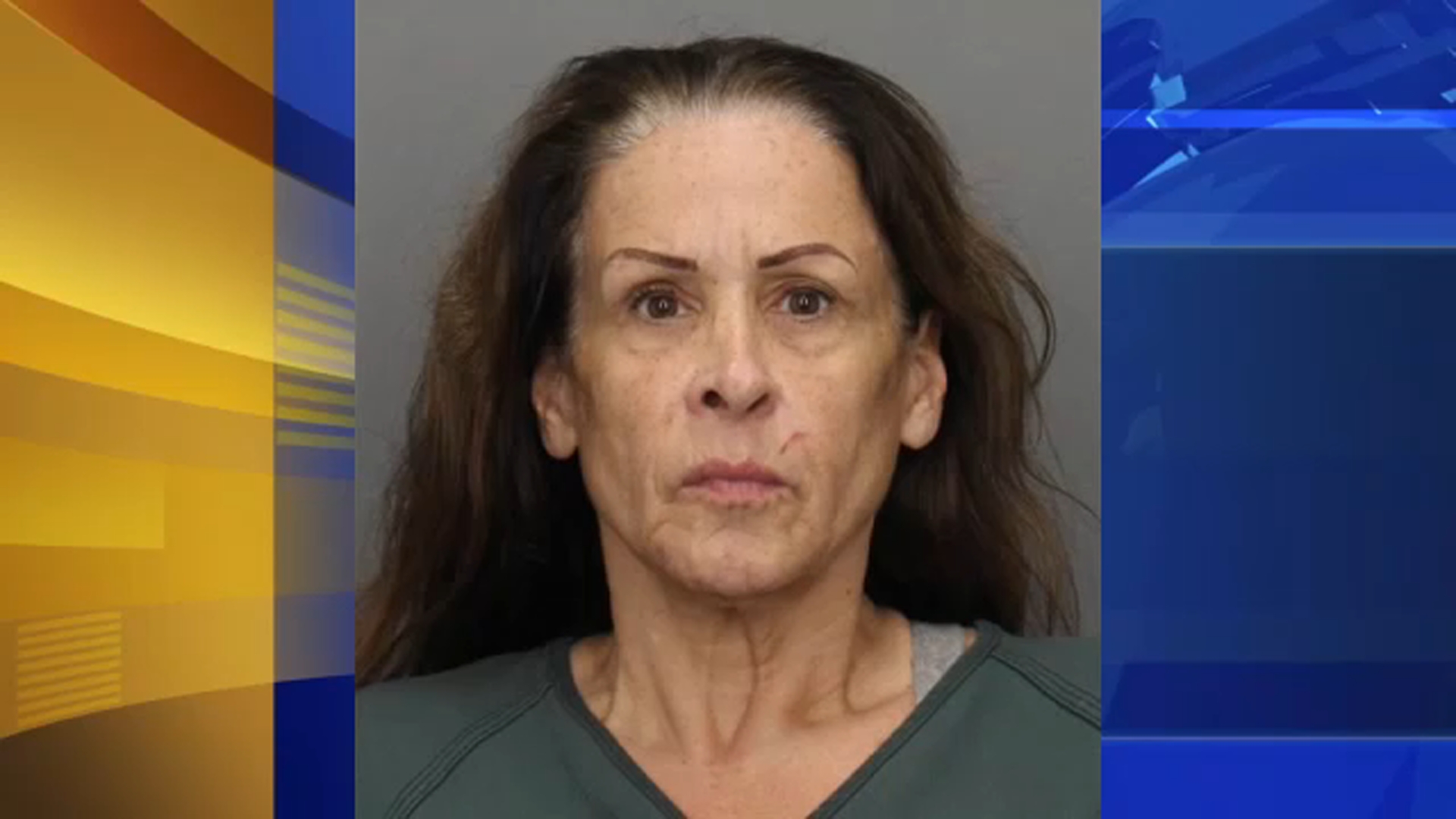