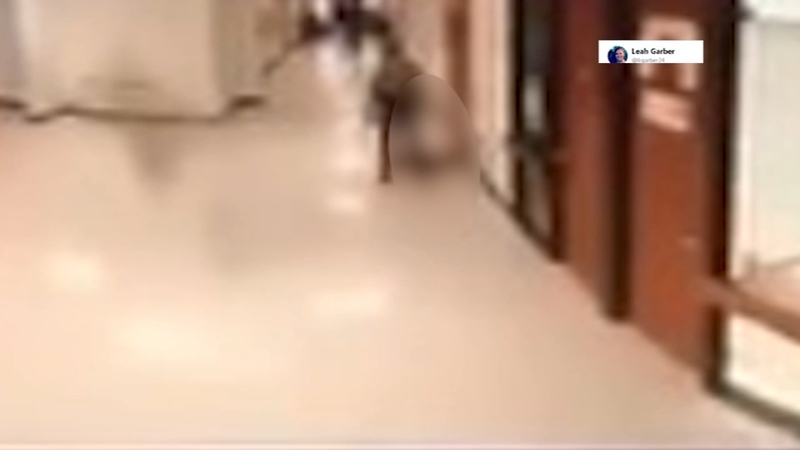 HENDERSON, N.C. -- A Vance County, North Carolina deputy is on paid administrative leave after surveillance video surfaced on Thursday showing a middle school student being slammed to the ground twice before being dragged off camera.

Vance County Sheriff Curtis Brame says he was "stunned" by the video and has asked the North Carolina State Bureau of Investigation to probe the situation at Vance County Middle School. He says the student is under the age of 12.

A teacher who wanted to remain unidentified described the officer as a "kind-hearted officer."

"He's a very kind-hearted officer who really cares a lot for the kids. He talks to them like they are his own. He's almost like a father-figure to them," said the teacher.

"Vance County Schools We are aware of the incident that occurred at Vance County Middle School involving a school resource officer. We are deeply concerned by the actions that took place. School and district officials are working closely and in full cooperation with the local authorities to address this matter consistent with school board policy and state laws. The safety of our students has been and continues to be of the utmost importance to our district. Should you have further questions, please direct those to the Vance County Sheriff's Office."

Authorities have not publicly identified the officer.