WPVI
By Sarah Bloomquist
DOYLESTOWN, Pa. (WPVI) -- As one of the attorneys for the victims' families said today, Wednesday was an extraordinarily difficult and emotional day.

They gave heartfelt statements at Cosmo DiNardo's sentencing and watched him go to prison for life. They thought that would happen with Sean Kratz and were stunned when he pulled out of the plea deal.

Wednesday morning, the families of the young men who were so brutally murdered last summer faced 21-year-old Cosmo DiNardo in a courtroom at his sentencing. 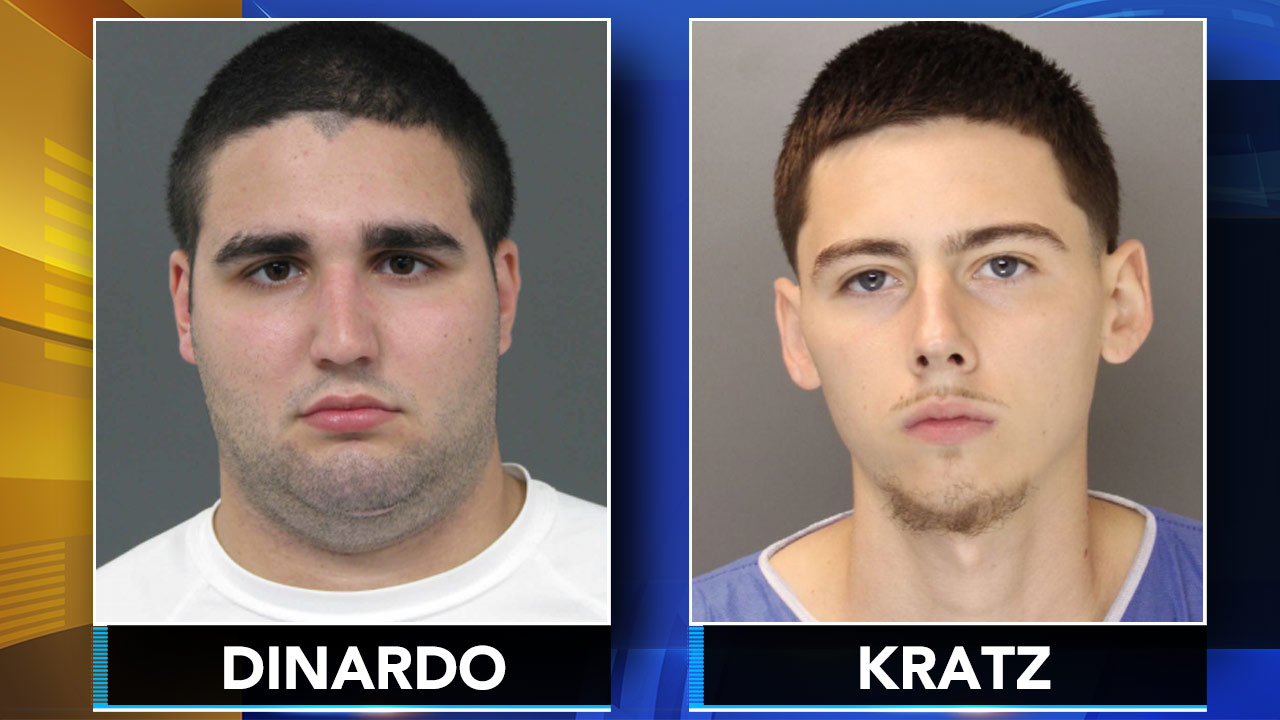 Sharon Patrick, Jimi Patrick's grandmother who raised him because his own mother is not well said: "I am going to ask Cosmo to do something every day in prison. Pray for Jimi's mother. Pray for Jimi's grandfather. And pray for me that someday I'll be able to forgive him."

Mark Potash, 22-year-old Mark Sturgis' father, told DiNardo: "Your only way out prison will be wearing a toe tag, and that's the least we all deserve."

"I think all of the families here today were remarkable," she said. "They all had the courage to step up and share their experiences with these young men that they lost. I think they leave here with mixed emotion."

Mixed emotion because they thought today would end at least this chapter in this horribly tragic period in their lives. Then, Cosmo DiNardo's cousin, Sean Kratz, rejected his plea deal.

"They understood they were coming to this courthouse today to see two men put behind bars essentially for life and then one of them backed out," he said. "That in and of itself caries its own emotional toll."

The families are suing the DiNardo family and others claiming they knew Cosmo DiNardo was mentally unstable and still allowed him access to a gun. 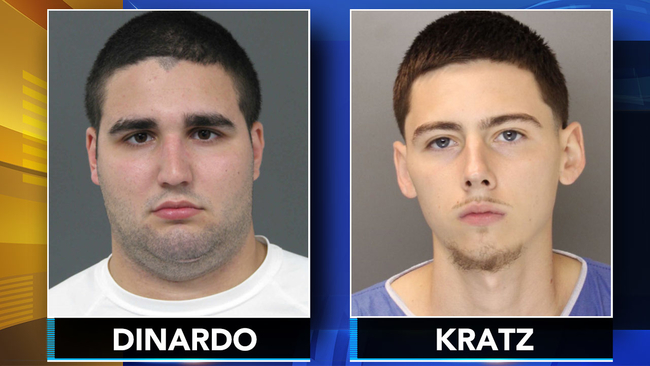