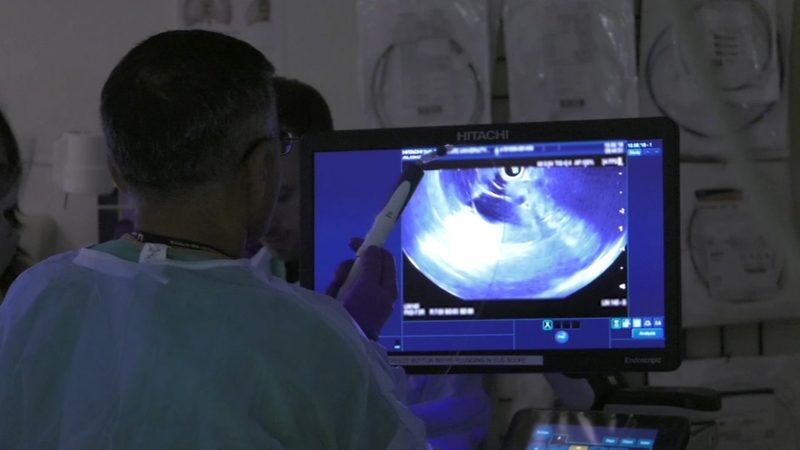 When doctors find cysts in the pancreas, they've had a hard time determining which will become cancerous.

Current tests examining the fluid in the cyst miss about a third of the time.

CellVizio uses laser light to provide doctors with a microscopic view of the cyst walls, letting them determine almost immediately whether the cyst is precancerous.

"If you find a cyst in the pancreas, there is room to intervene and then prevent it from progressing to cancer by doing surgery," says gastroenterologist Dr. Somashekar Krishna of the Ohio State Wexner Medical Center.

Dr. Krishna was the lead author on a just-released study from Ohio State.

It found that combined with current tests, CellVizio has a 97-percent accuracy rate, compared to 71-percent for the current test alone.

CellVizio has been used for several years for Barrett's esophagus, precancerous lesions of the esophagus.

Still one issue remaining is that many times a pancreatic cyst doesn't cause symptoms so it can go undetected.

But if it is found, then using this can mean an earlier diagnosis and a better outcome.