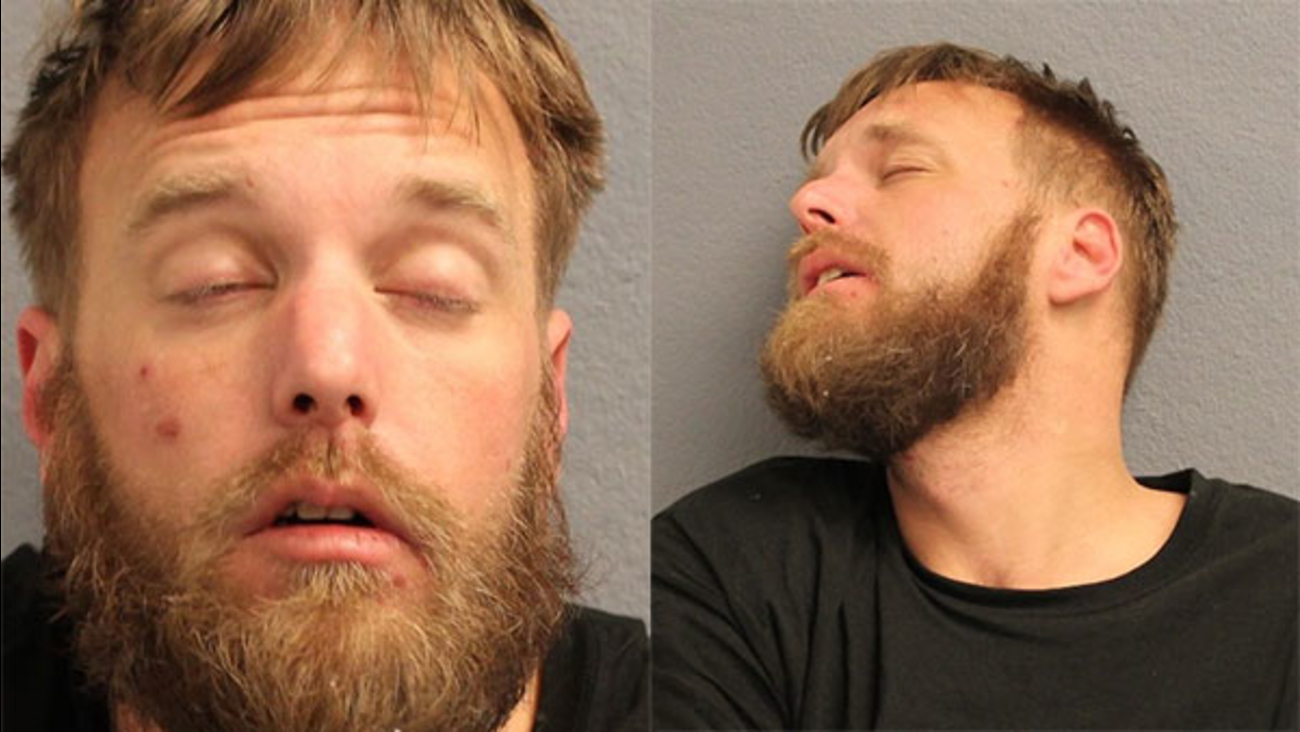 33-year-old Donald Knight of Winslow Township was arrested around 8:30 a.m. Thursday in Millville.

On Wednesday, police posted surveillance photos on Facebook of a suspect who stole four television sets from a Walmart in Upper Deerfield Township.

The suspect put two flat screens in his cart and walked out of the store on January 25th. Police say he did the same on January 28th.

The four televisions together were valued at just under $1,000.

Knight was processed at Bridgeton Station where he was released pending court.