Cleanup continues Wednesday after another night of unrest in Philadelphia

PHILADELPHIA (WPVI) -- A second night of unrest broke out in the City of Philadelphia Tuesday following the police shooting death of Walter Wallace Jr. 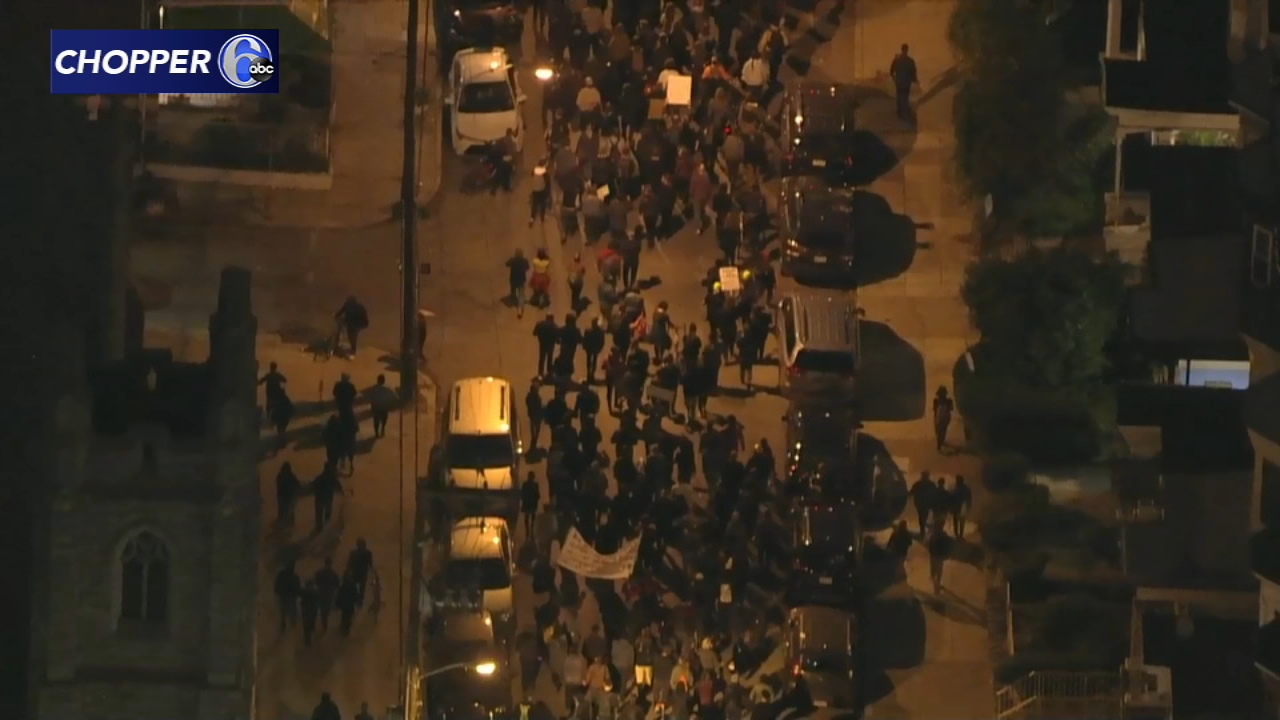