Officer charged in Breonna Taylor case | What is wanton endangerment?

A Kentucky grand jury indicted one officer on wanton endangerment charges in the Breonna Taylor case.

The grand jury announced Wednesday that Officer Brett Hankison was charged with three counts of wanton endangerment in connection to the police raid on the night of March 13.

According to Kentucky law, "A person is guilty of wanton endangerment in the first degree when, under circumstances manifesting extreme indifference to the value of human life, he wantonly engages in conduct which creates a substantial danger of death or serious physical injury to another person."

The word 'wanton' itself is defined by Merriam-Webster as merciless and inhumane; being without check or limitation.

Wanton endangerment in the first degree is a Class D felony. If convicted, each charge holds a possible sentence of up to 5 years.

Taylor, an emergency medical worker, was shot multiple times by officers who entered her home using a no-knock warrant during a narcotics investigation. The warrant used to search her home was connected to a suspect who did not live there, and no drugs were found inside. The use of no-knock warrants has since been banned by Louisville's Metro Council.

Walker told police he heard knocking but didn't know who was coming into the home and fired in self-defense.

At a news conference, state Attorney General Daniel Cameron said Hankison and the two other officers who entered Taylor's apartment announced themselves before entering the apartment and did not use a no-knock warrant.

"According to Kentucky law, the use of force by (Officers) Mattingly and Cosgrove was justified to protect themselves. This justification bars us from pursuing criminal charges in Miss Breonna Taylor's death," Cameron said.

Cameron said Hankison fired his weapon 10 times including from an outside sliding glass door and through a bedroom window.

Some of the bullets traveled through Taylor's apartment into a neighboring apartment. At the time, three residents were at home in the other apartment, Cameron said, including a man, a pregnant woman, and a child.

There was no conclusive evidence, Cameron said, that any bullets fired from Hankison hit Taylor.

Hankison was fired from the city's police department on June 23. A termination letter sent to him by interim Louisville Police Chief Robert Schroeder said the white officer had violated procedures by showing "extreme indifference to the value of human life" when he "wantonly and blindly" shot 10 rounds of gunfire into Taylor's apartment in March.

Hankison, Mattingly, Cosgrove and the detective who sought the warrant, Joshua Jaynes, were placed on administrative reassignment after the shooting.

"You can see by the charge here which is wanton endangerment, which is not reckless homicide. The reason I'm comparing it to reckless homicide is because in both cases you're basically talking about the same legal standard that someone fired recklessly, wantonly, and in the case of homicide, the victim would have been Breonna Taylor. Here the grand jury is saying the victims that we're charging for is the neighbors," Abrams said.

Abrams said that the grand jury believed, regardless whether it was a warrant that should have been executed, police had a legal right to be there and when they were fired upon, they responded.

"That is the legal explanation for why there is no charge of homicide because it seems clear the grand jurors did not believe that they acted beyond the scope of the warrant except for Hankison firing that weapon," Abrams said. 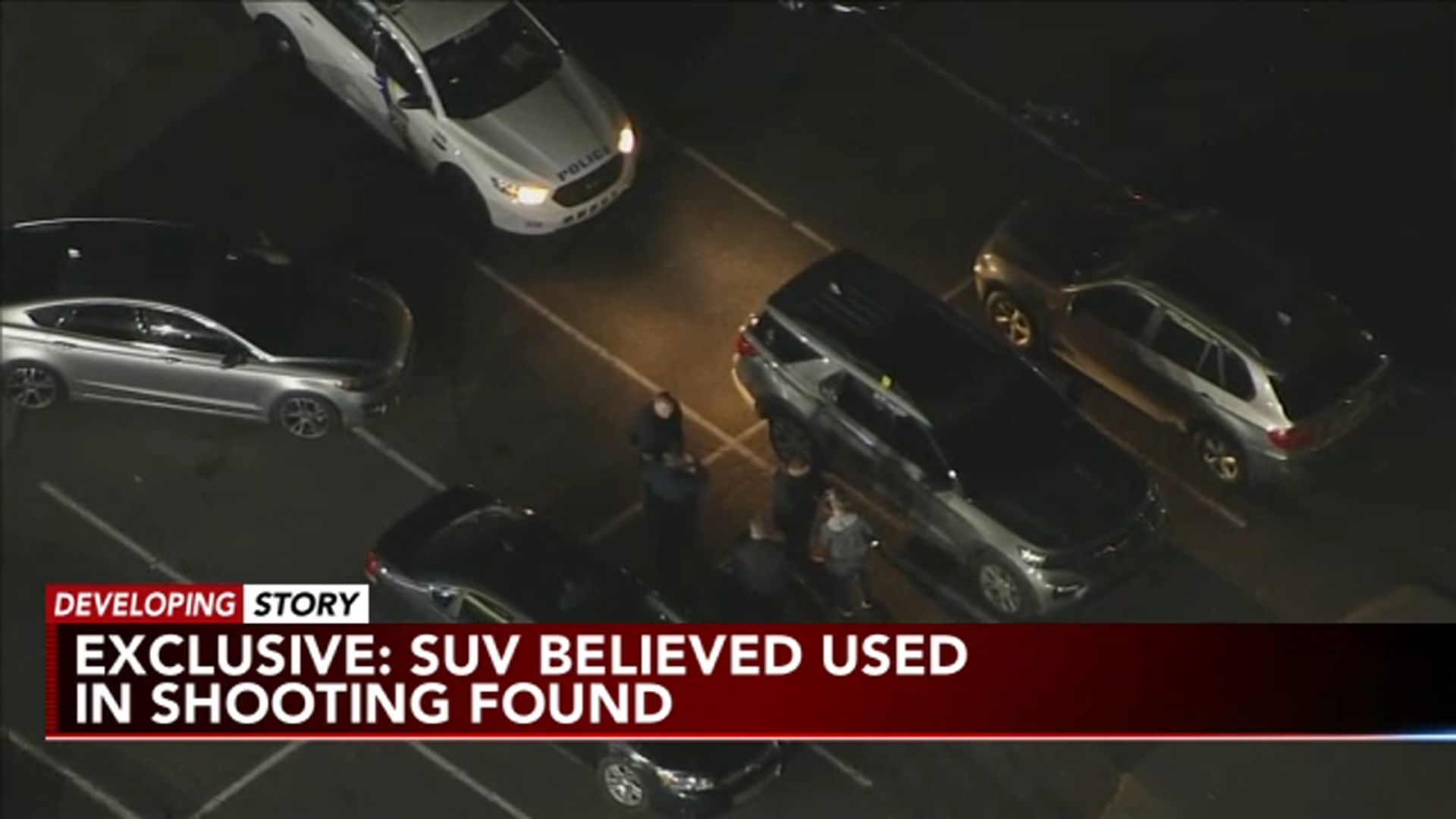