Sergeant Carl Scowcroft, Trooper Matthew Hess, and Trooper Thomas Rheault were called to the report of a 14-year-old boy who ran away from home and got stuck in a marsh near Sawmill Road in Alloway Township.

When troopers arrived, they entered the water and found the trapped boy, who was breathing slowly and was unresponsive.

"Due to the frigid temperature of the water, Sgt. Scowcroft made a determination that he needed to take immediate action to save the boy's life," state police said.

Sgt. Scowcroft quickly made his way through the mud as Troopers Hess and Rheault kept their flashlights on the victim.

Scowcroft pulled the boy out of the marsh and began carrying him towards the shoreline.

Officials said the boy appeared to be suffering from hypothermia.

The troopers secured the boy to a backboard and carried him up the embankment.

Alloway Township EMS evaluated the victim and took him to Salem Memorial Hospital where he was expected to make a full recovery. 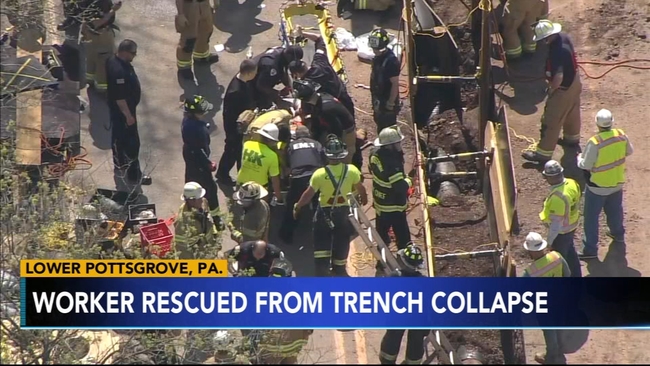 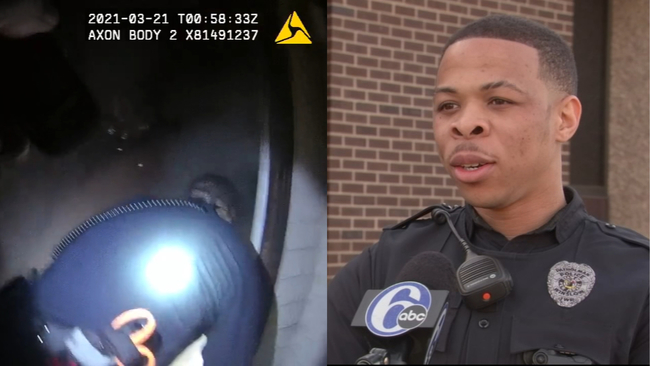 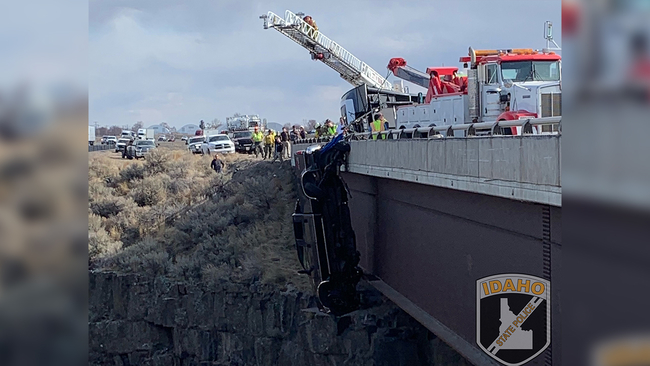