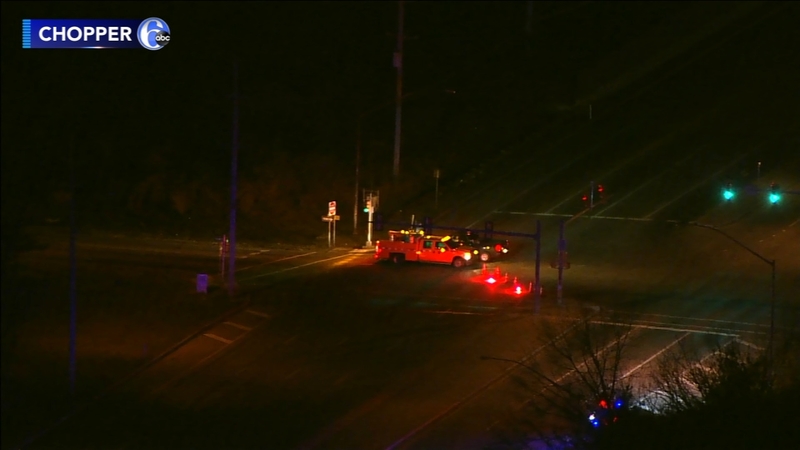 Route 3 was shut down in both directions between New Ardmore and Lawrence avenues in Marple Township.

Officials said a pole caught fire and brought down wires Thursday which affected the evening rush.

Around 8:20 a.m. Friday, traffic was able to get by again as crews cleared the scene.