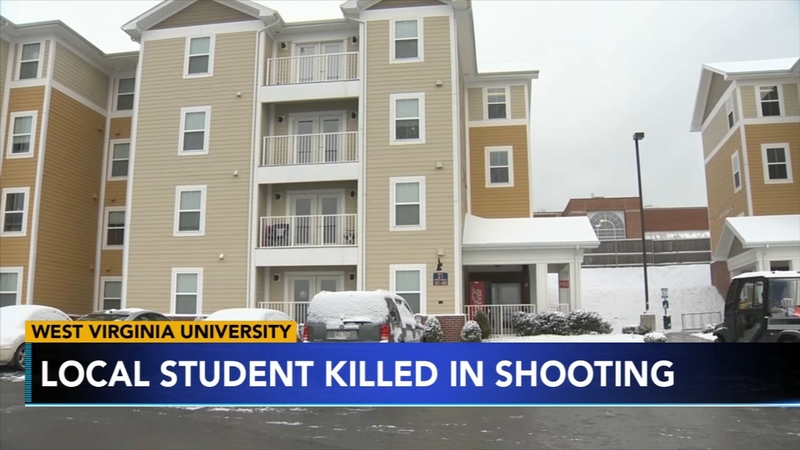 According to university police, the shooting occurred around 4 a.m. at the College Park Apartment, a University-run apartment complex near the main campus.

The victim has been identified as 21-year-old Eric James Smith of Clementon. Police said he was a sophomore majoring in multidisciplinary studies and a former resident of the College Park Apartments.

Police were called to the scene for reports of gunshots and found Smith in a hallway.

Two suspects were arrested at a nearby shopping center shortly after the shooting thanks to a tip, police said. They said a weapon was found during the arrest.

"It's always a tragedy when a young person loses his life," Dean of Students Corey Farris said in a statement. "Our hearts go out to his family, those students and others who knew him. Our main priority right now is offering support to our campus community."