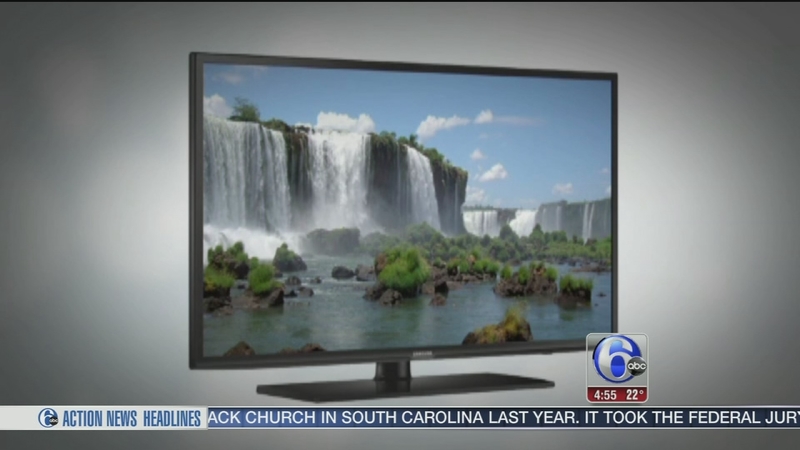 Are you looking for a bargain on a big gift this holiday season? There's a program that's used at several retail stores that lets you lease to own - but we have a warning before you sign up.

There's a tempting new way to do your holiday shopping at some big box retailers - get that big-screen TV or new living room set in your home the same day without actually buying it.

We're talking about lease to own programs and Consumer Reports has a warning. These leasing programs could end up costing you two to three times more than buying items outright.

Imagine walking out of the store with any one of these items and not paying the full price that day. Well, you can - through a lease-to-own program.

The program, which is run by a company called Tempoe, is used by Kmart, Sears, and other retail stores.

Here's how it works: Customers must agree to lease items for 5 to 18 months during which time the product can be returned. But consumers can opt to buy it for what they've already paid - after they shell out an additional "BUY OUT" amount.

"This program targets customers with little cash or poor credit - who can leave the store with the merchandise that day. That kind of immediate gratification is a huge draw," said Nikhil Hutheesing, Consumer Reports Money Editor.

Consumer Reports analyzed a lease deal on this $750 dollar TV at Kmart.

"That's the equivalent of using a credit card with an interest rate of more than 200 percent. It's outrageous," said Hutheesing.

In a statement to Consumer Reports, Tempoe says it is a "great alternative...when there is a need for the customer to take home what they want."

But Consumer Reports says it might be best to steer clear.

A spokesman for Kmart and Sears says that salespeople are trained to explain the leasing terms and conditions, and that customers are given a copy of the agreement upon leaving the store.