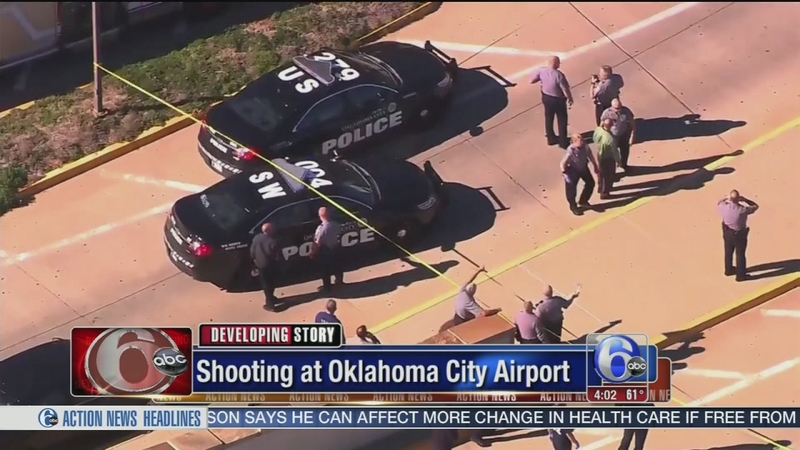 OKLAHOMA CITY -- Police say a suspect in the fatal shooting of a Southwest Airlines employee at Will Rogers World Airport in Oklahoma City has been found dead in a pickup truck in an airport parking garage.

Police Capt. Paco Balderrama says the suspect appears to have died of a self-inflicted gunshot wound. Fifty-two-year-old Michael Winchester was shot shortly before 1 p.m. Tuesday. Winchester died after being taken to a hospital.

Balderrama said the suspect was found with a gunshot wound to the head and has not been positively identified.