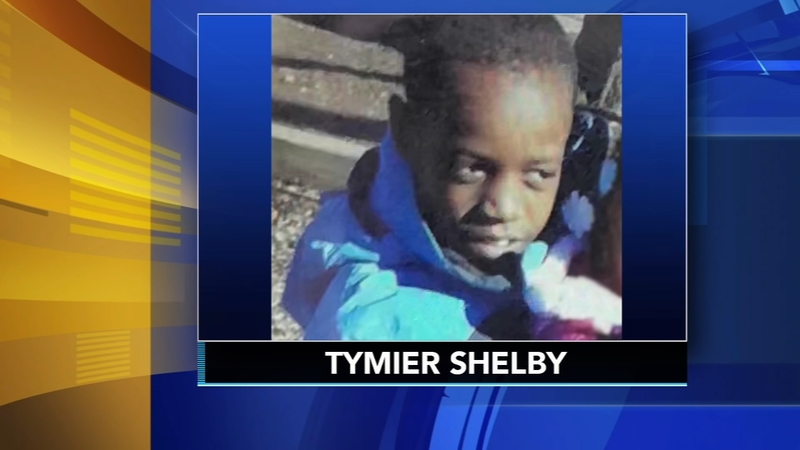 The boy, identified as Tymier Shelby, had shot himself in the chest, and was rushed to the A.I. duPont Hospital where he later died.

Neighbors tell Action News that other family members were inside the home at the time and discovered the injured boy after hearing a gunshot.

"He was a quiet little boy. He'd be out there selling water to make money," said Tymier's sister, Lala Gregory.

Family members and police believe this was a terrible accident - an untrained child, with a gun in his hands.

"He shouldn't have had a gun period," Gregory said.

"It's very sad what's going on with these kids. If they are playing with (guns), where are they getting them from," said Oliver.

Police are interviewing Tymier's family members to get a better understanding of what happens Friday morning.

Watch raw video from the scene of a shooting in Wilmington, Delaware that sent a child to the hospital.