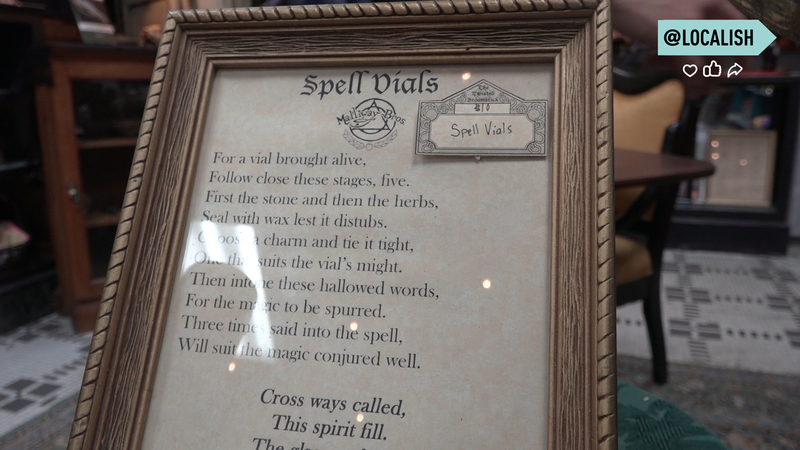 CHICAGO -- A Chicago witchcraft store owned by two brothers is inviting customers into their doors as spooky season approaches!

Malliway Bros opened their doors last month after moving into a bigger space in the Rogers Park neighborhood at 1407 W. Morse Ave. Brothers Blake and Wycke Malliway said it's all thanks to their loyal customers.

"A lot of what we sell is product, ingredients, tools, anything somebody who practices the craft would need to cast spells and work magic," said owner Blake Malliway.

The witchcraft store sells everything from books of traditional to fairy witchcraft, custom charms, oils, and potions are some of the popular items at Malliway Bros.