78-year-old woman recounts brazen carjacking in Philly: 'I just felt like I was going to die' 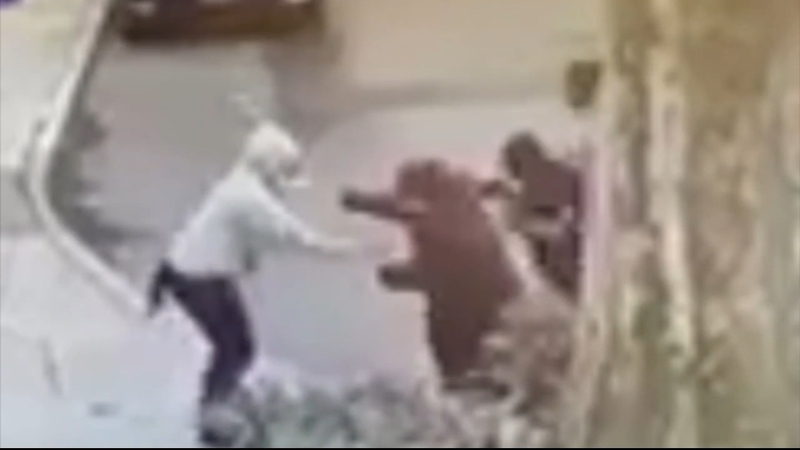 Elderly woman recounts brazen carjacking in Philly: 'I just felt like I was going to die'

PHILADELPHIA (WPVI) -- A 78-year-old cancer-stricken woman who was a victim of a brazen carjacking in Philadelphia is speaking out about the terrifying ordeal.

"I just felt like I was going to die," Angelina Bellissima told Action News Wednesday, just hours after police released videos of three women wanted in the attack.

Bellissima said she had just parked her car on the 2700 block of South Smedley Street near Oregon Avenue around 4:20 p.m. on January 27.

She and her daughter Angela Palumbo began unloading groceries from her now-stolen car when she found herself targeted.

"I just feel them come back, like hit me from the back and I feel this pepper spray in my face," Bellissima said. "They threw me to the ground, punched me in the face. They grabbed the keys out of my hand and I heard them saying, 'Open the doors, open the doors.'"

The three women were able to get away. Police are hoping the new images of the attackers will help someone identify them. Two of the women are unmasked in the video.

"When I saw my mom in a ball crying with her face full of pepper spray, I just lost it," said Palumbo. ""I just want them to be brought to justice. This is my mother and if it was anyone else's mother, they would do the same."

Bellissima suffered a stress heart attack and just regained sight in her left eye, but the emotional scars of the attack remain deep.

"I'm scared to death to go out because they're not caught yet," said Bellissima. "I really am. Usually, I'm pretty strong. Let me tell you, I'm fighting cancer, but this time I'm scared because I know they're still out there."

There have been approximately 68 carjackings in Philadelphia since the beginning of the year. Last year, police reported a total of 410 incidents.

"We have seen an uptick, which is odd to see so many carjackings occurring," said Capt. James Kearney of South Detectives. "It turns your stomach."

Investigators say carjackings have been skyrocketing, and the suspects committing these crimes have become more fearless.

Anyone with any information is asked to call police at 215-686-TIPS.
Report a correction or typo
Related topics:
philadelphiacrimewoman attackedcarjacking
Copyright © 2021 WPVI-TV. All Rights Reserved.
CARJACKING 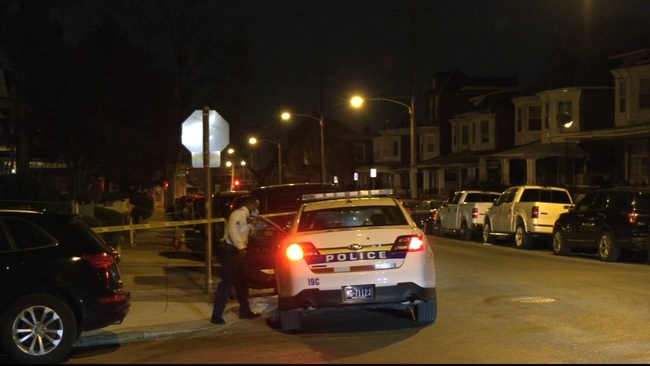 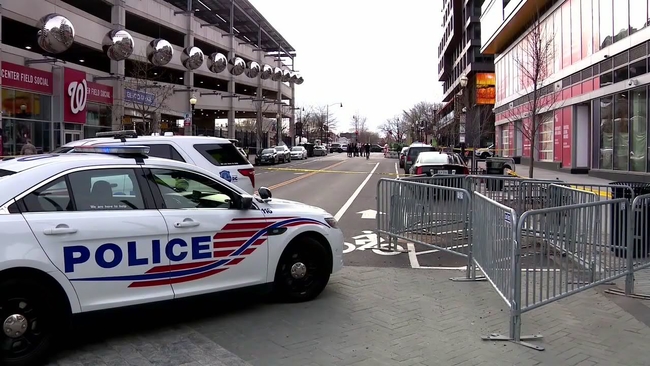 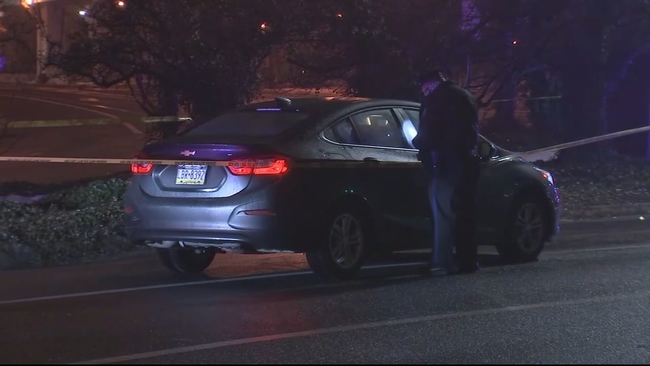