Woman accused of stalking, sending man 65,000 texts after one date

WPVI
PARADISE VALLEY, Ariz. (WPVI) -- Can you imagine getting 65,000 text messages after just one date? An Arizona woman is accused of doing just that.

According to investigators, she had met the guy online about a year ago but she won't leave him alone.

Court documents say Ades sent the victim about 500 messages a day, which included disturbing ones like "I want to wear your body parts" and "bathe in your blood."

Officers say they found a butcher knife in her car when she was most recently arrested on charges of threatening, stalking and harassment.

She's now in jail with no bond. 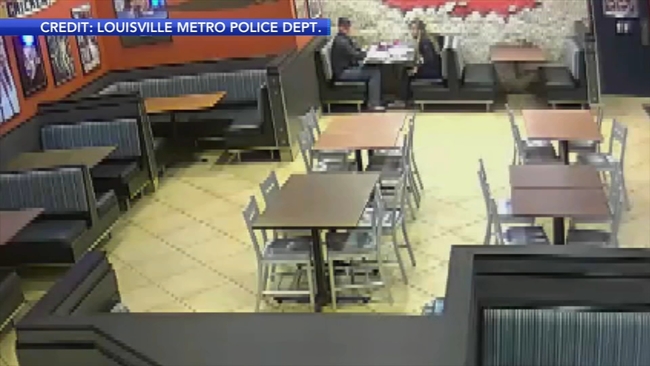