Tyler Rios, 27, of Highland Park, is charged with first-degree kidnapping and first-degree murder in connection with the alleged abduction of 2-year-old Sebastian Rios and the death of 24-year-old Yasemin Uyar.

The investigation led to Rios being identified as a suspect in the case after Sebastian Rios did not show up for daycare last Friday and Uyar did not arrive for a scheduled work shift.

A welfare check was conducted on Uyar's home by members of the Rahway Police Department, but no one was found inside. 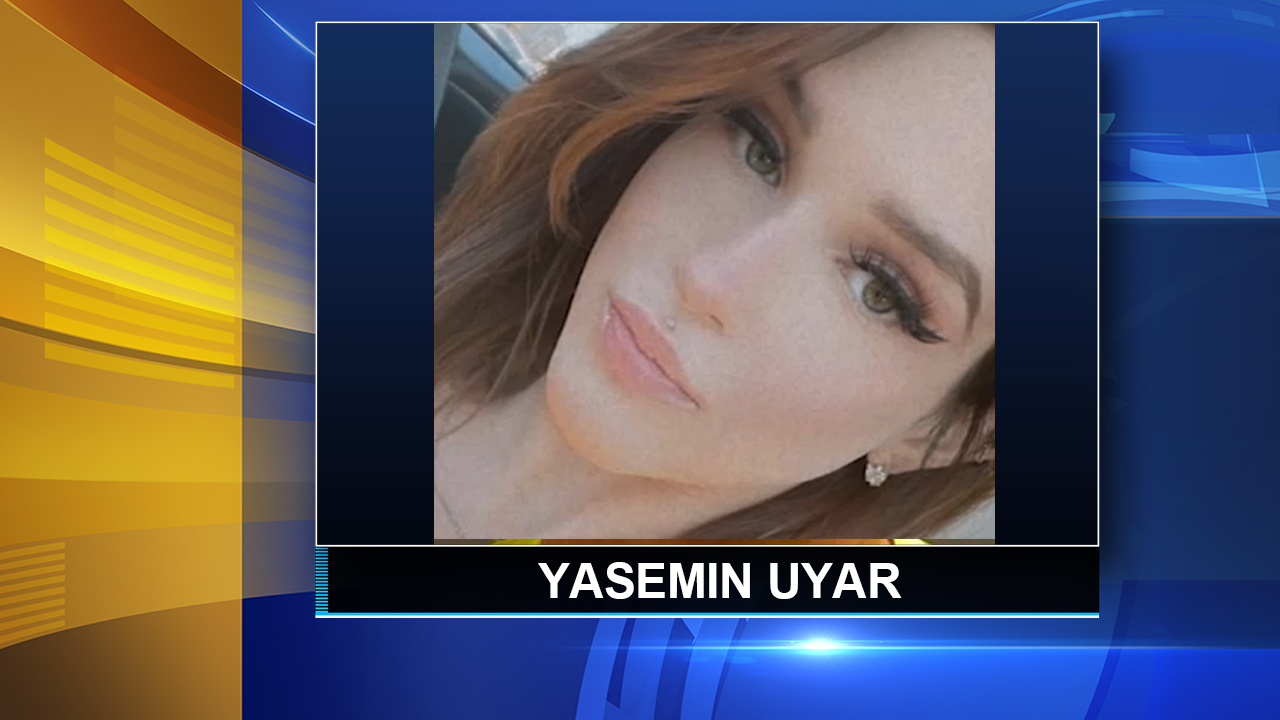 Sebastian Rios was found unharmed in Monterey, Tennessee, early Saturday, when Tyler Rios was taken into custody without incident.

Later in the day, investigators located Uyar's body in a wooded area nearby off of I-40.

An autopsy performed on Uyar revealed her manner of death to be homicide.

Tyler Rios remains in custody in Tennessee pending extradition back to New Jersey, and the couple is said to have a history of domestic abuse.

Uyar's family says they have been inundated with messages of support that have given them strength, and the vowed that Uyar will not be remembered as victim of domestic violence but as a brave young woman who finally gained the strength to escape her abuser.

"Yasemin's voice needs to continue to be heard on issues of domestic violence," said grandmother Karen Uyar, who raised Yasemin. "Her relationship with domestic violence and Tyler is a long relationship. And people have to understand that's it not always just the person that goes through this, it's the entire family."

The family says Rios has a violent past, and he pleaded guilty to domestic violence in 2017 and served 88 days behind bars.

Rios was currently on probation with an active order of protection against him, but the Uyar family says the abuse continued.

They said Rios had recently broken into her apartment, and she was in the process of moving.

"At this point in her life, she had finally become strong enough to leave the relationship and raise Sebastian and try to have the best life she could have," Karen Uyar. "Yassie was a great mom. Yassie was a really great mom."

A memorial service for Uyar is scheduled for July 23 at Reformed Church in Highland Park, with the exact time yet to be determined. Sebastian is said to be doing well and is not aware of what's happening at the moment. He will turn 3 in August.