Yeadon police say there are 22 victims from that borough alone, and fear there may be more.

"You can't do anything in this world without being on video," said Paparo.

The suspects got a key from a mail carrier, though it's not clear if it was voluntary or through theft. They then used it to steal a white mail bin with checks inside.

Investigators say the checks were washed with solution, forged and deposited into legitimate accounts.

Police say the bank accounts used for deposits were from young adults looking to make a quick buck on Instagram.

"They would post this ad, 'If you want to make easy money contact me,'" said Paparo. "They legitimately handed over their debit card, their PIN and Social Security number." 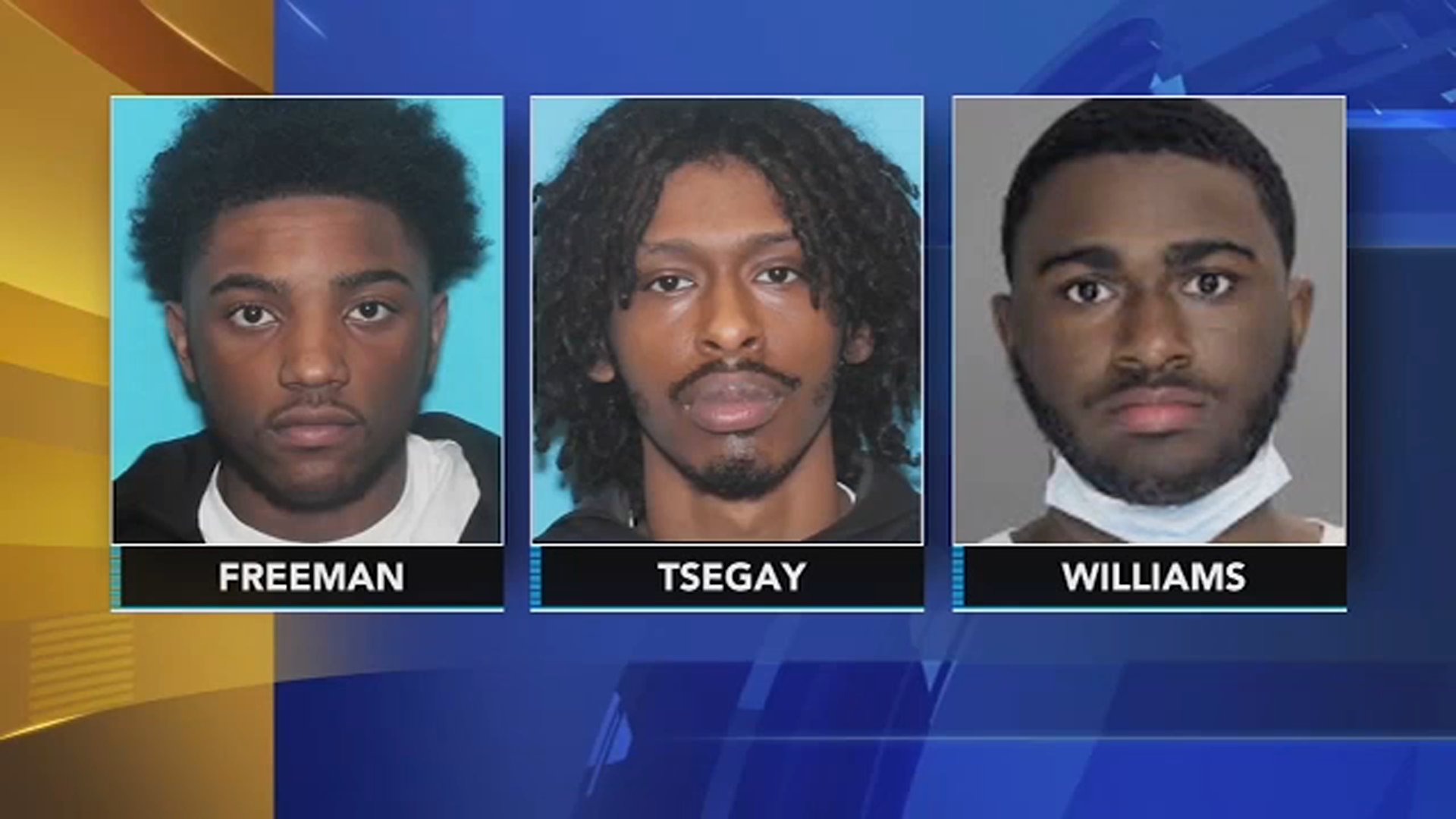 Inside that car, police say they found a gun, the solution used to forge checks and cash. Chief Paparo said they even found 59 checks and 19 debit cards hidden in shoes.

A Yeadon woman, who didn't want to share her identity, was robbed of nearly $14,000 when two of her checks were stolen and washed.

"The first red flag was when my mortgage company contacted me and said they hadn't received a payment," she said. "They even signed my name and spelled it wrong."

While she's been able to recoup her money, her trust in the mail system is gone as is her patience for the suspects.

"I look forward to going to court, because there's a few things I'd like to say, along with a slap," said the victim.